Why Is the President of LHS Election Voting Machine Company Used in NH Allowed to be Present During the NH Audit? 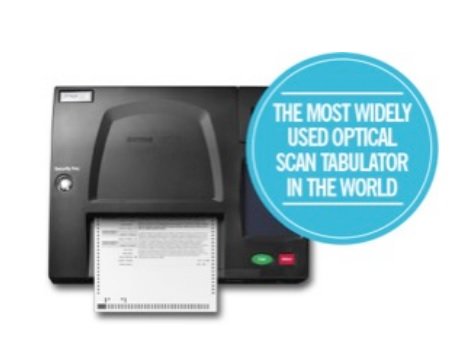 Why is the President of LHS Associates, Jeff Silvestro, the company that supplies voting machines to nearly every Northeast US state, allowed anywhere near the election equipment under audit in Windham, New Hampshire?

It’s highly doubtful that the Democrats will ever complain about this obvious unheard-of independence abuse in the audit going on in Windham, New Hampshire.

In spite of the obvious issues with the firms doing the audit, yesterday it was confirmed that the machines used in the audit had problems counting ballots.

But what we also uncovered is that the LHS voting machines used in New Hampshire are the same ones used in most other Northeast US states: 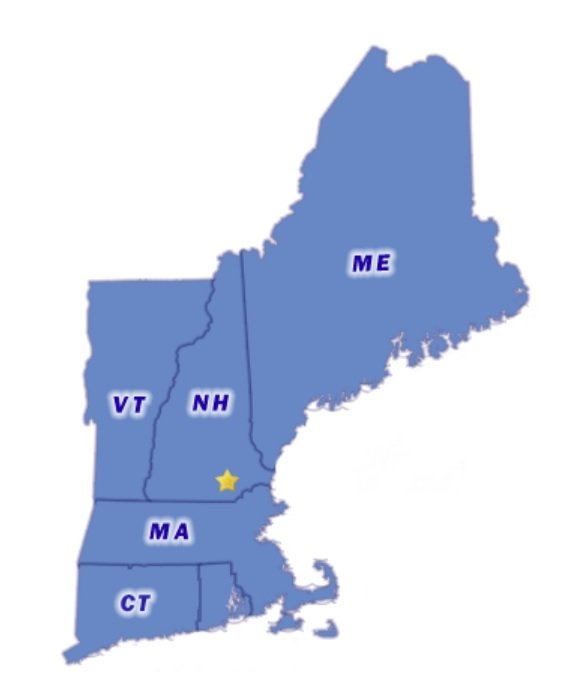 The President of LHS is Jeff Silvestro. 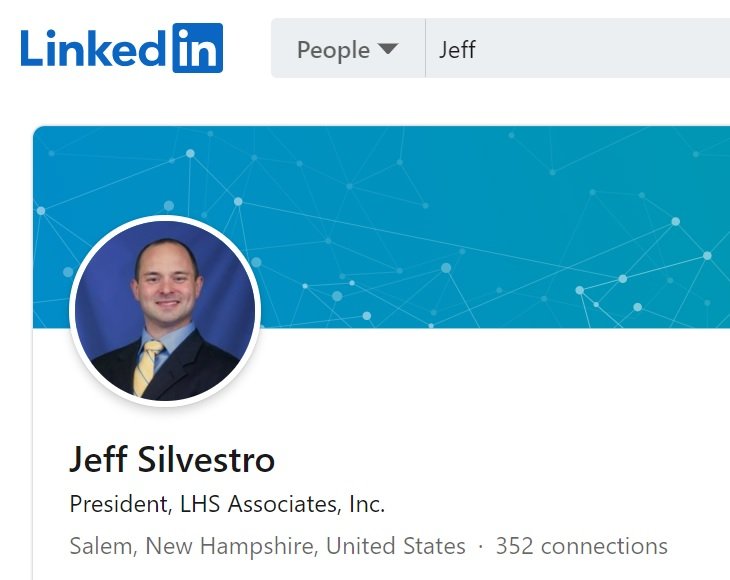 We also learned that the owner of the machines used in New Hampshire and the other NE American states was allowed inside the building where the audit was being performed.  Uncover DC shared this picture of Silvestro at the audit: 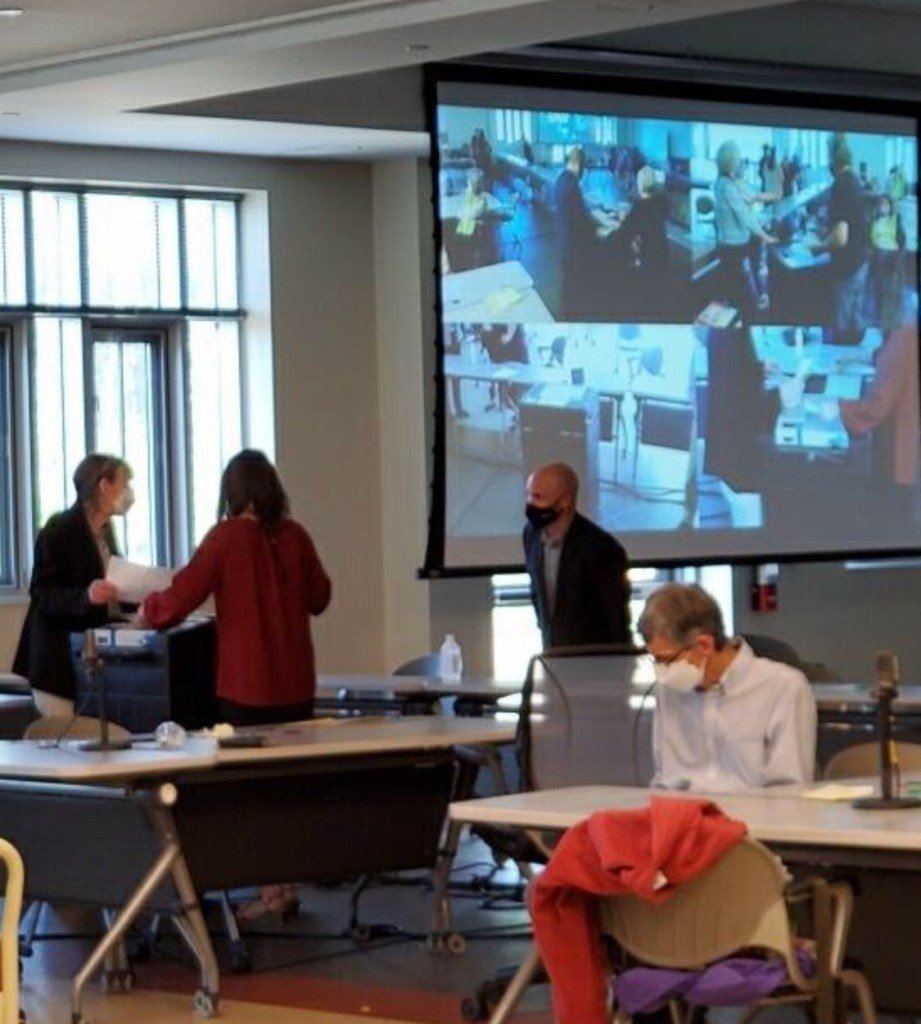 His car was outside the audit as well. 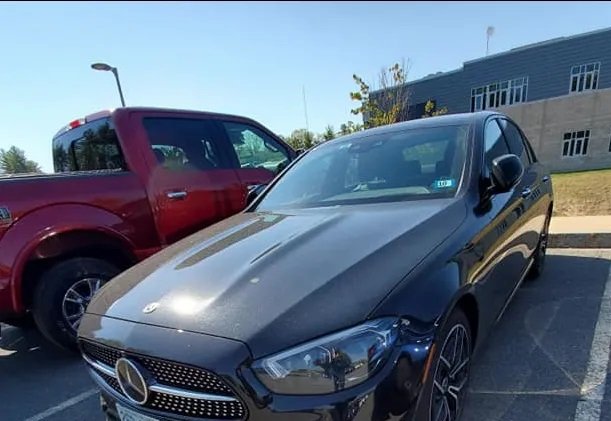 Why in the world would the President of the voting machine company used in the audit be allowed into the area where an audit is being performed of his machines?  This is inexcusable and an obvious red flag.

If the Democrats were honest people who really cared about election integrity, they would focus on this rather than harass the auditors in Maricopa County, Arizona.