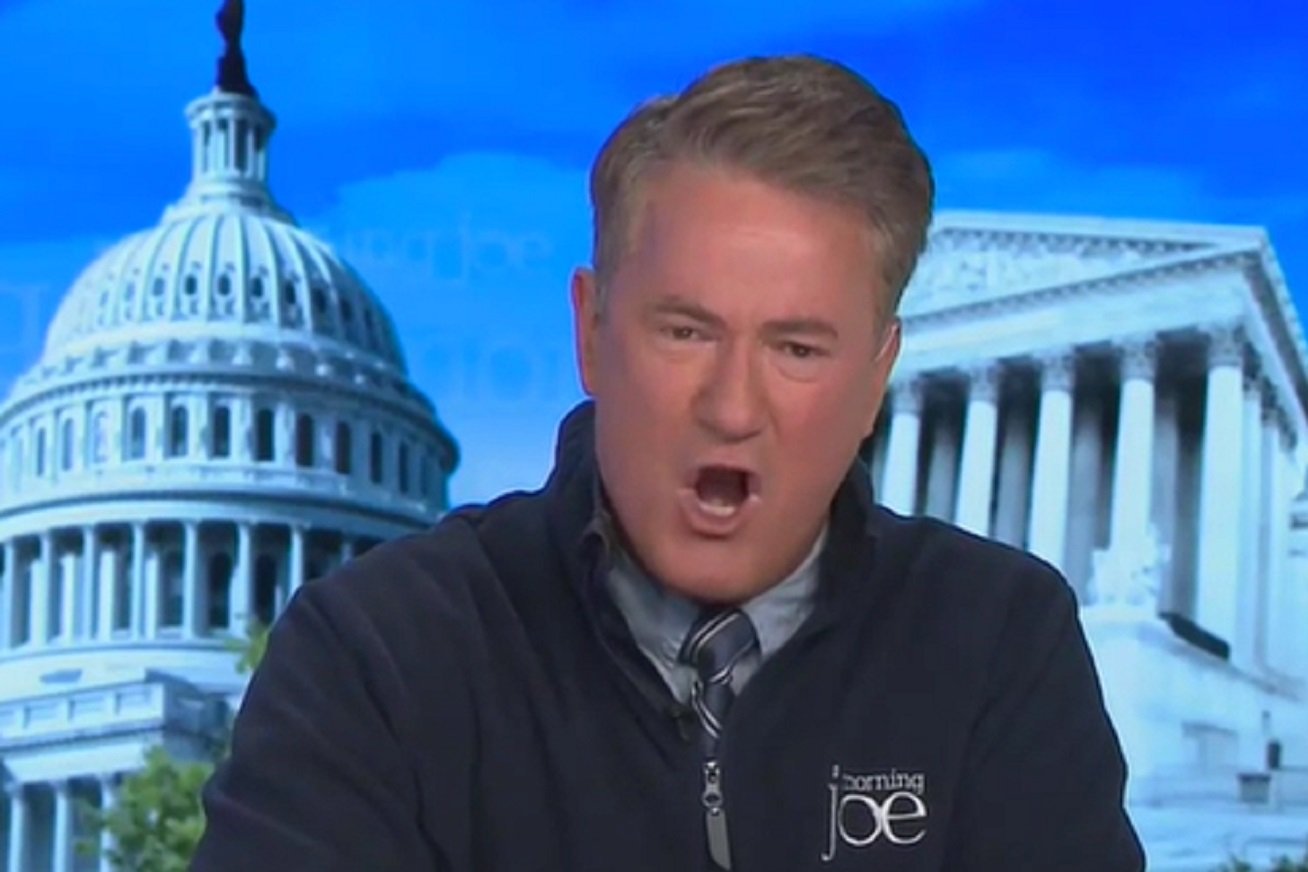 MSNBC host Joe Scarborough went on an unhinged rant during his show Morning Joe, demanding that Trump supporters leave the US and be replaced by immigrants.

Of course, any time someone on the right asserts that the Democrat Party is attempting to replace American voters they are called racist, bigoted, conspiracy theorists.

Joe Scarborough here, much like Bill Kristol often does, says the quiet part out loud.

America’s ruling class wants to replace natives with docile foreigners who won’t question the pathetic elites who rule over them.pic.twitter.com/CeAQ2g4Mkw

Scarborough continued on to admit what many on the right have been demonized for saying.

“There are millions of immigrants who will come here and raise their right hand, and buy into the creed, and believe that we are exceptional! That believe American democracy is the greatest government on the face of the Earth! And they will do it proudly! They will salute the flag proudly! And most importantly, they will fight for what that flag represents!” Scarborough continued.

“While you shame yourself. While you disgrace yourself. While you disgrace our country in the eyes of the world. Yes, this is all on you. Get the facts. Live in the light. Follow the truth. And love this country! And stop this. Or leave. Or leave. If you’re going to believe a reality TV show host’s lies about the American republic, his desecration of American exceptionalism. Then just get the hell out. We don’t want you here. That’s all I’ve got to say,” the rant continued.