WATCH: Crazy Conspiracy Theorist Rachel Maddow Says She Has to ‘Rewire’ Herself to Stop Judging Maskless People as a Threat 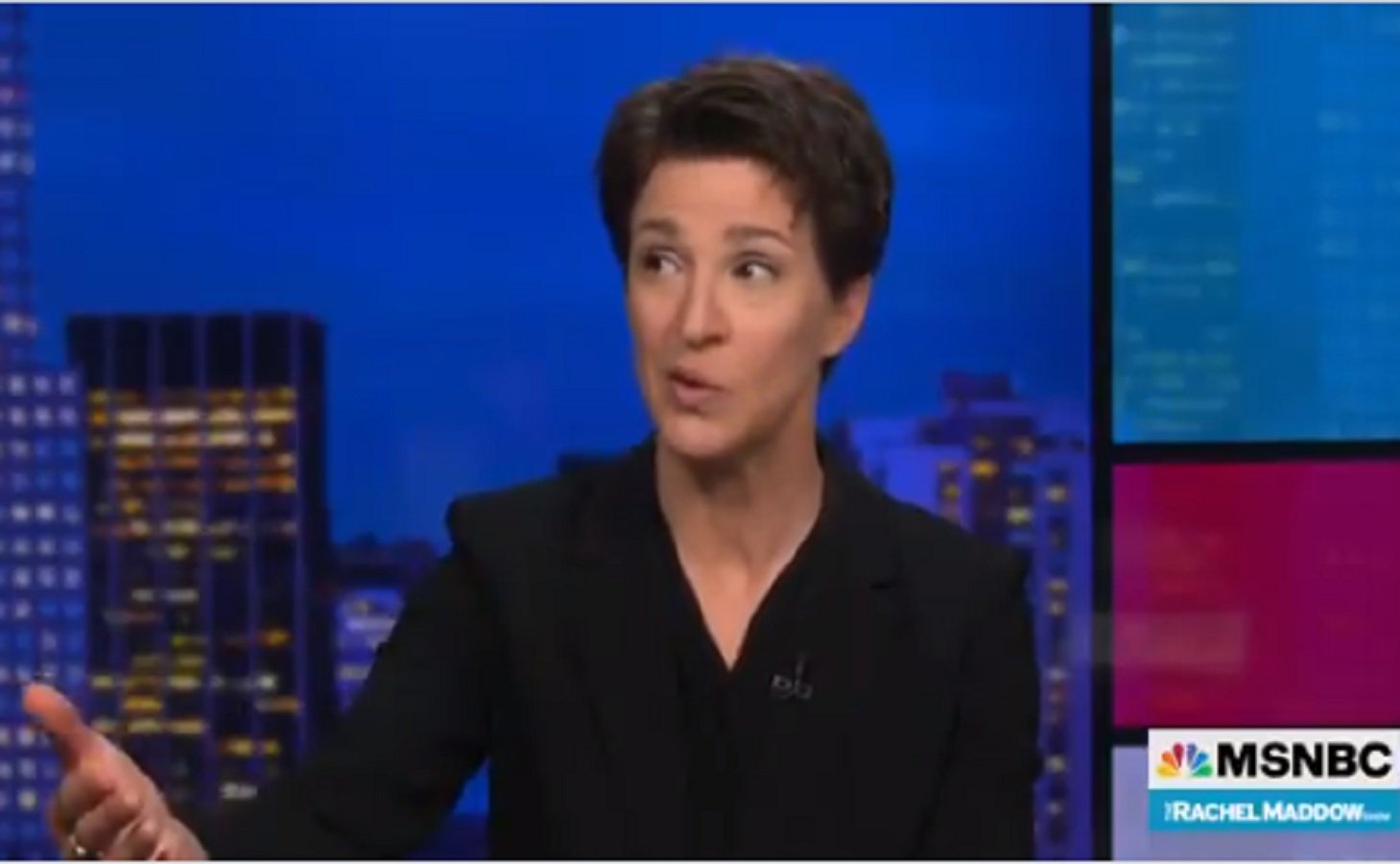 One of MSNBC’s weirdest conspiracy theorists, Rachel Maddow, says that she has to rewire herself to stop considering maskless people a threat.

The new Centers for Disease Control and Prevention guidelines say that vaccinated people can be in most situations without a mask now — but this has caused some liberals to panic about people thinking that they are Republicans if they follow it.

“I feel like I’m going to have to rewire myself so that when I see someone out in the world who’s not wearing a mask, I don’t instantly think, ‘You are a threat,’” Maddow said in her closing monologue on Thursday. “Or you are selfish or you are a COVID denier and you definitely haven’t been vaccinated. I mean, we’re going to have to rewire the way that we look at each other.”

Maddow: Be patient and compassionate with each other as we deal with another period of change. pic.twitter.com/By2uXygf6l

The host said that she has a lot of “personal feelings” and is “very nervous” about being free to breathe air normally again.

“As we change that as a country, we are going to look at each other differently and have to unwire our preconceptions about what a mask or lack of a mask means,” she said.

“With this changing guidance we’re going to now have changing norms and we gotta give each other space to have feelings about that as we go through what’s going to be a big change that’s going to create a lot of visceral reaction in a lot of us just in our day to day lives,” she added. “Big day. Big change.”