WATCH: Chris Rock Slams Cancel Culture for Creating a Nation Where Everyone is Scared and ‘Unfunny’ 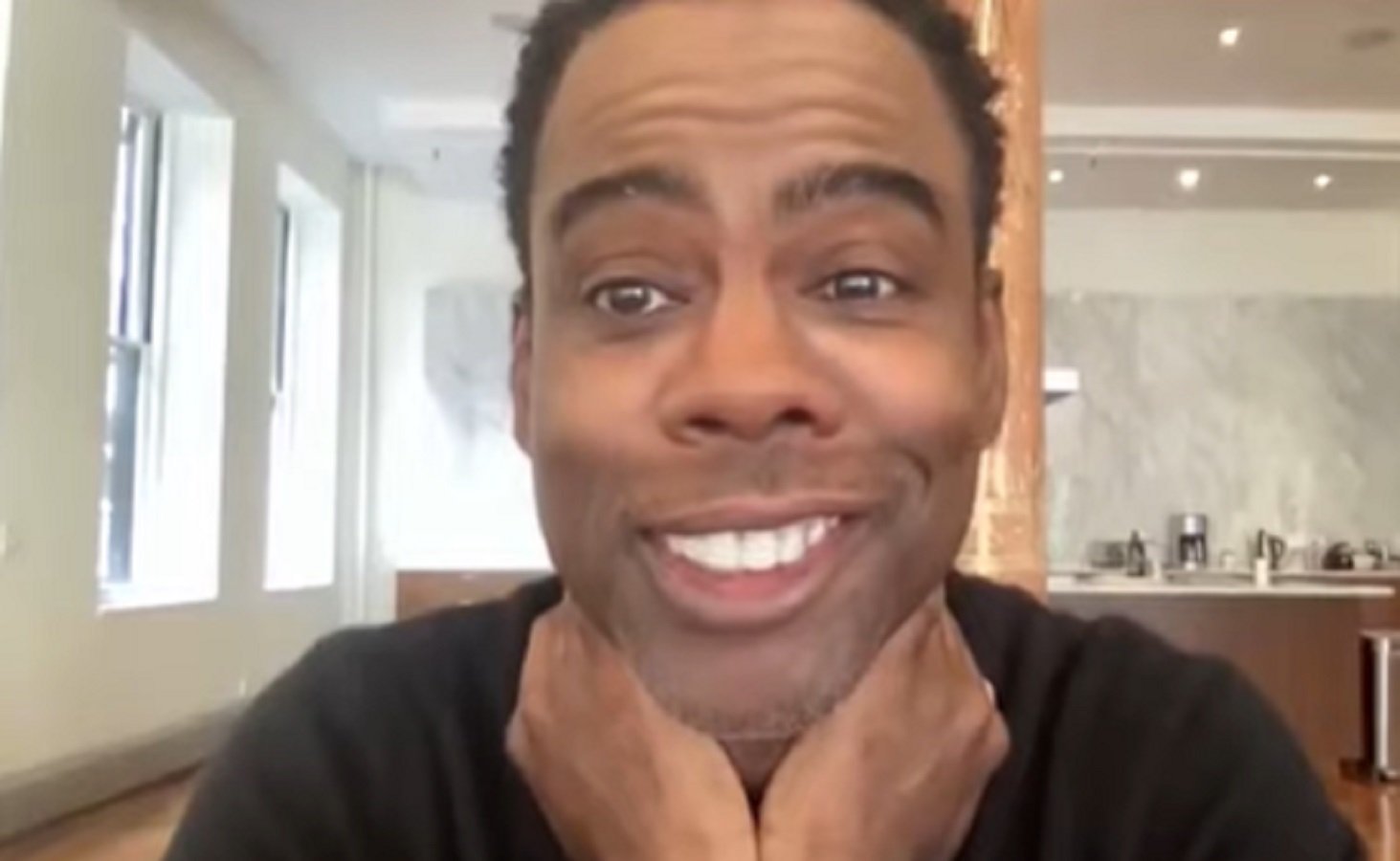 Chris Rock is once again taking on cancel culture for creating a nation where “everybody’s scared” and “unfunny.”

The iconic comedian has long spoke out against the sterilization of comedy to protect people’s delicate feelings.

Rock’s latest rant against the woke scolds took place during an interview on The Breakfast Club where he appeared to promote his new movie “Spiral.”

“What are your thoughts on the cancel culture? Like, if you say something wrong people will try to cancel you immediately. You even see Ellen dealing with it with her workplace,” DJ Envy asked.

“We get the message: ‘They’re not laughing.’ Our feelings hurt,” he said. “We should have the right to fail because. Failure is a part of art. You know what I mean? It’s the ultimate cancel. But now you’ve got a place where people are scared to talk … especially in America. You’re scared to talk.”

Rock noted that everyone is scared and it is leading to the entertainment industry being “unfunny.”