WATCH: Bitter Liz Cheney Says She Regrets Voting for Trump, Won’t Say If She Will Leave Party if He’s the 2024 Nominee 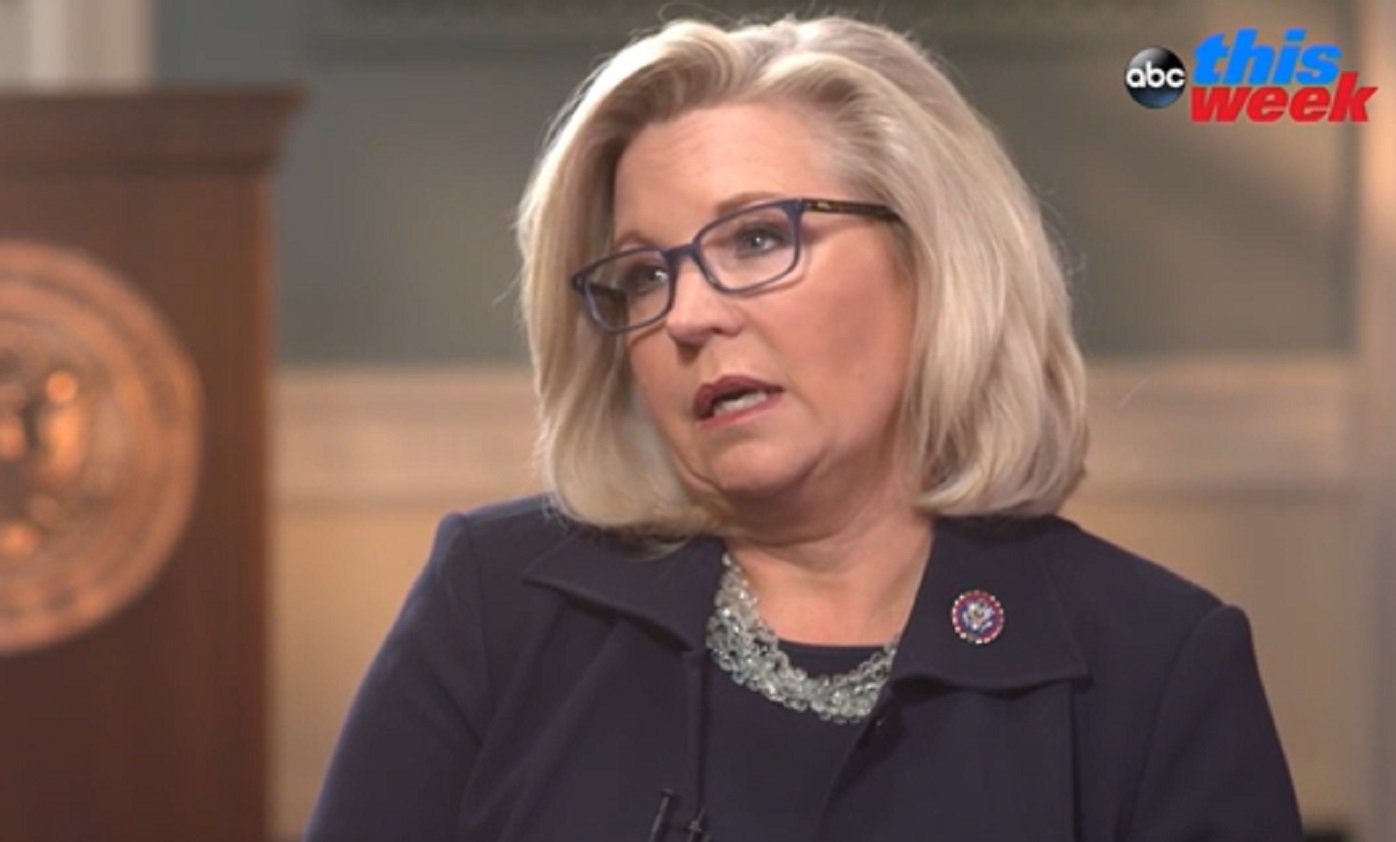 Bitter loser Liz Cheney said that she regrets voting for Donald Trump in 2020 during  a preview of an interview with ABC News anchor Jon Karl that will air in full on Sunday’s episode of “This Week.”

The politician, seemingly desperate to keep the undeserved attention flowing, would not say whether or not she will leave the party if Trump is the 2024 nominee.

“I did,” Cheney replied.

The disgraced representative replied, “I was never going to support Joe Biden, and I do regret the vote. It was a vote based on policy, based on substance, and what I know in terms of the kinds of policies he put forward that were good for the country. But I think it’s fair to say that I regret the vote.”

“But would you remain in the party if he were the nominee?” Karl pressed.

Still, she continued to dodge, saying “I will not support him and do everything I can to make sure that doesn’t happen.”