VIDEO: Pro-Israel Protester Punched in the Head and Knocked to the Ground by a Pro-Hamas Thug at Phoenix Palestinian Rally 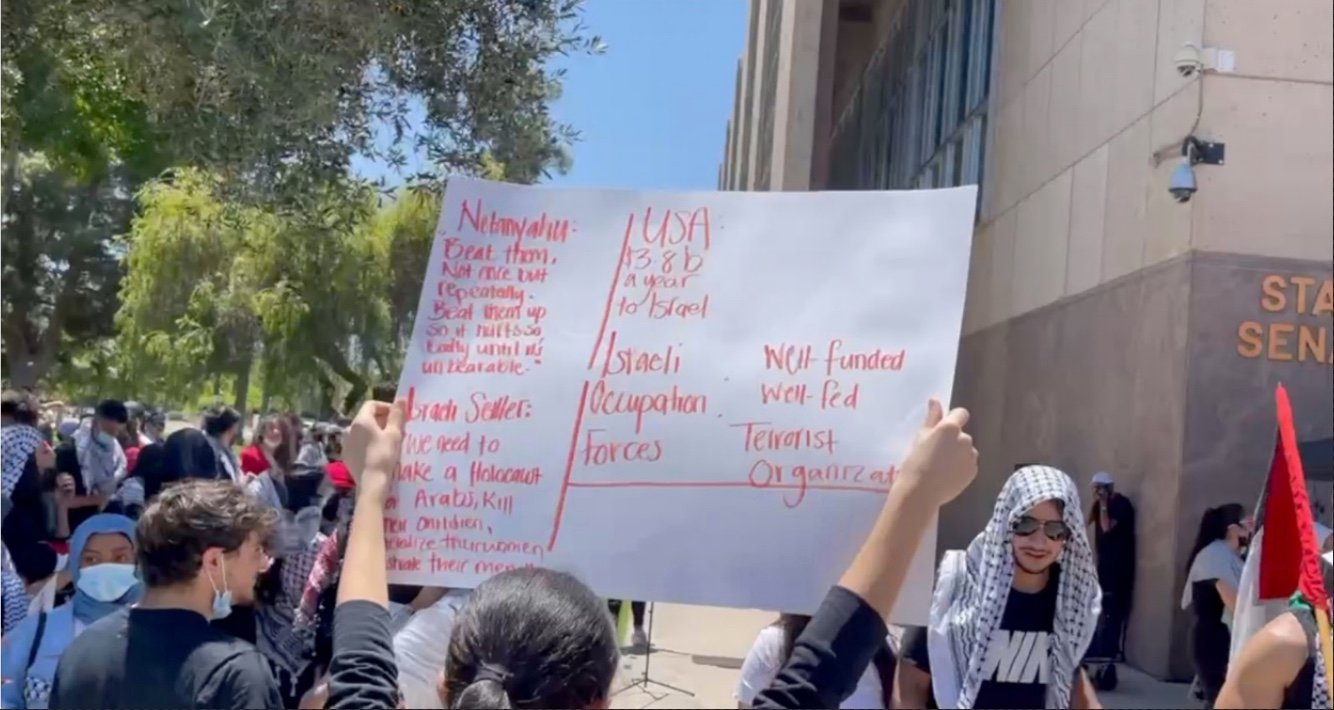 As Hamas in Gaza continues to terrorize the Jewish State of Israel, The Gateway Pundit reporter Jordan Conradson attended the ‘Stand With Palestine’ protest at the Arizona State Capitol on Saturday.

The protest was organized by multiple groups including Students for Justice in Palestine ASU and Party for Socialism and Liberation Phoenix. 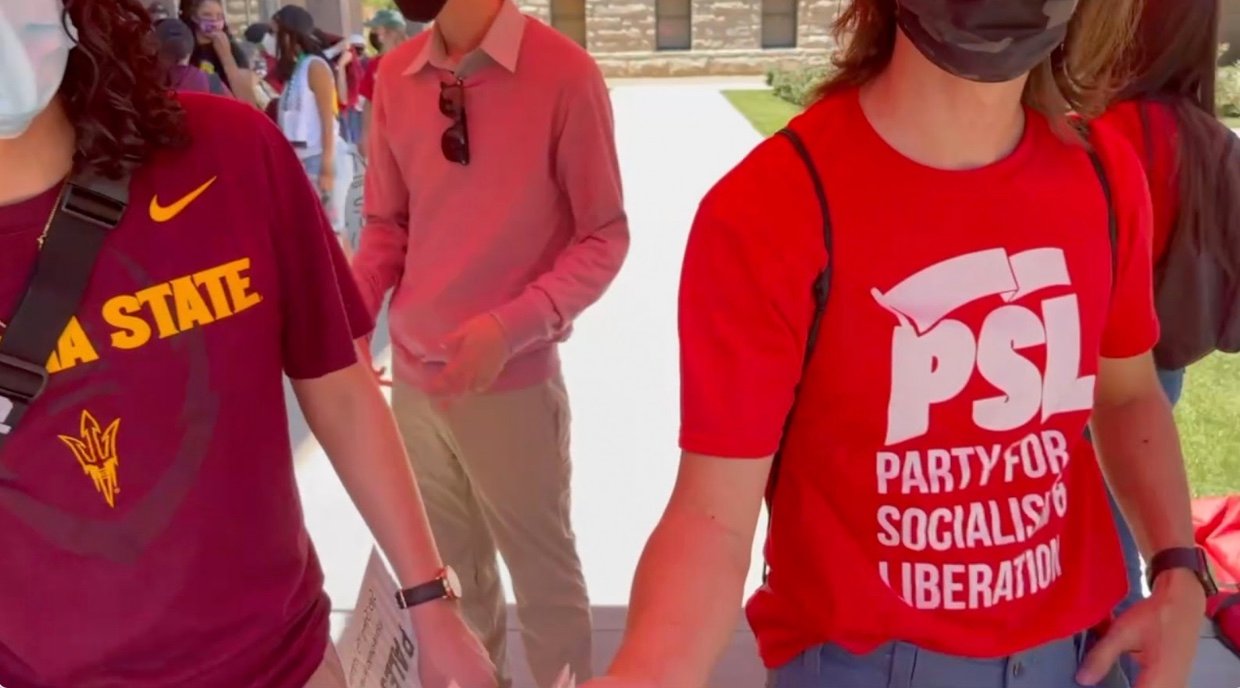 On his way in, Jordan spoke with a group of teens and asked them, “What’s going on?”  The teens told Jordan that they were protesting the “ethnic cleansing” of their people and that “Israel doesn’t really exist.”

A counter-protester with a megaphone, presenting pro-Israel messages was struck down with a punch by one of the young Hamas supporters seen in the video.

The young man got back on his feet and called the police as he walked away. His attacker had to be held back by others.

Those who I spoke to were extremely misinformed on what’s really happening in the Middle East.