Victory for Matteo Salvini in Italy over Soros NGOs: Securing Borders is Not “Kidnapping” 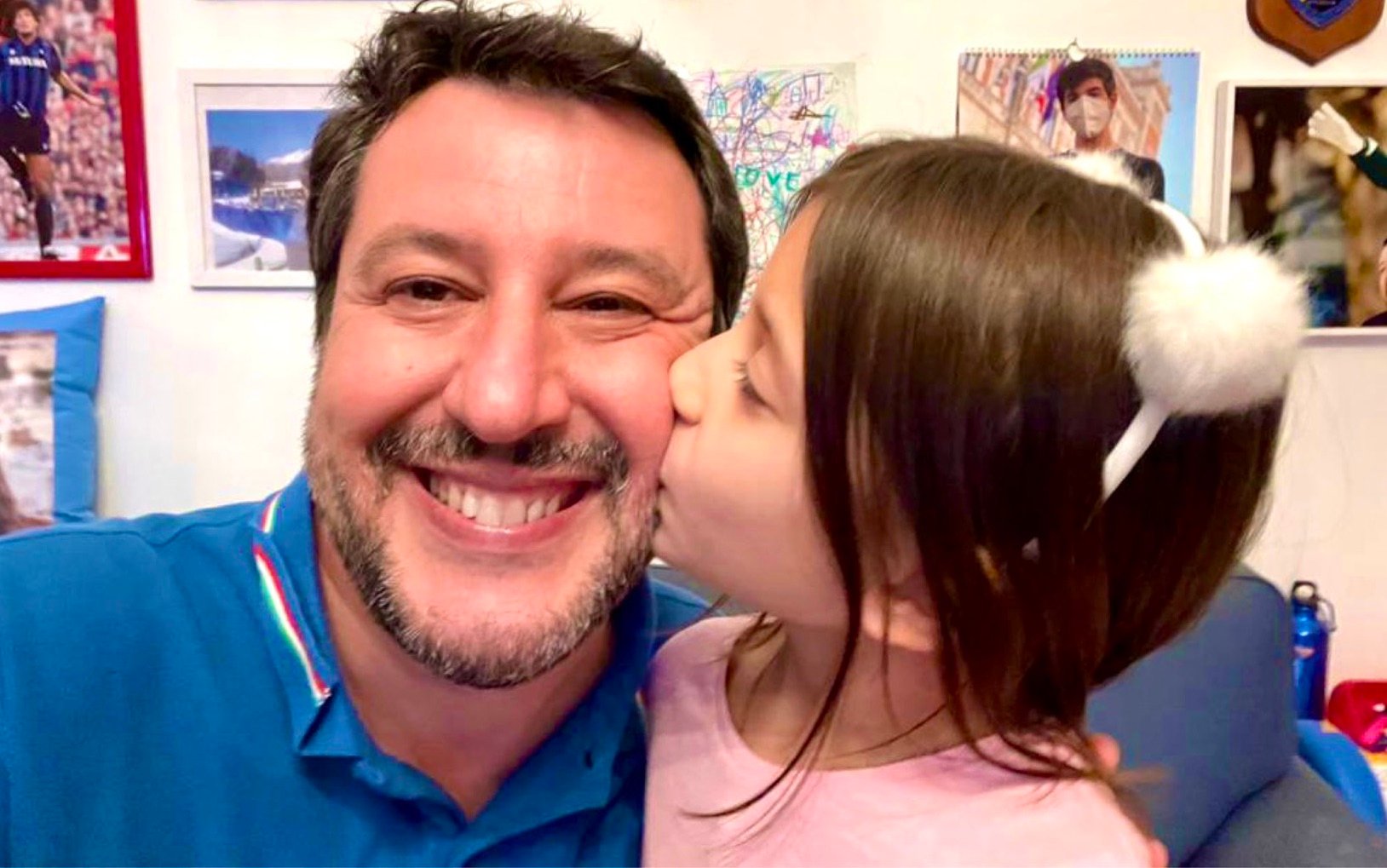 Glad to be home again: Matteo Salvini with his daughter Mirta

A major setback for the Soros Open Borders network: The lawsuit against former Italian interior minister Matteo Salvini in Catania, Sicily was dismissed in court yesterday. Salvini hailed the decision as a signal for his next lawsuit in Palermo.

On 27 July 2019, Salvini had delayed the coast guard ship Gregoretti with 130 illegal migrants aboard from entering the port of Augusta outside Catania, Sicily, for two days until other European countries agreed to take the migrants in.

Left-wing Italian “community and recreation” network ARCI filed suit against the former interior minister of the Lega Party in two separate cases in Catania and Palermo due to “kidnapping” and “abuse of power.”

As interior minister, Salvini instituted a “Closed Ports” policy to stop Antifa-tied and Soros-funded NGOs from bringing boatloads of illegal migrants from Africa to Italy. Salvini also pressed charges against members of the NGOs “Sea-Watch” (Germany) and “Open Arms” (Spain) on grounds of human trafficking. When Salvini left office in summer of 2019, these same NGOs had his immunity revoked by the left-wingers in parliament and took Salvini to court instead.

Judge Nunzio Sarpietro now dismissed the ridiculous case in Catania, seeing “no violation of international and national law. Salvini complied with the agreements by arranging that migrants in danger be saved and delaying the disembarkation for two or three days, a power granted him by administrative provision of February 2019,” as Il Giornale reports.

Judge Sarpierto noted Salvini had not acted alone, but in concert with the rest of the Lega-Five Star government that ruled Italy June 2018-September 2019. “The indictment of Senator Salvini would have led to the indictment of former premier (Giuseppe) Conte and then-ministers Luigi Di Maio and (Danilo) Toninelli, because they were all in agreement on the redistribution of migrants, then as now.”

The left-wing ARCI network that pressed the asinine case is funded by Open Society and the EU, as Gateway Pundit revealed last October. That means they have money to burn on laughable “lawfare” cases. ARCI will continuing pressing almost the same charges in Palermo, in a case filed by NGO Proactiva Open Arms (founded 2015 by George Soros): “The dismissal of the Gregoretti case is incomprehensible and wrong,” said Filippo Miraglia, ARCI Immigration spokesman, as Il Giornale reported.

Pro-migrant extremist Mimmo Lucano, former mayor of Riace, even invoked divine judgment: “Even if Salvini escaped justice today, one day he will have to answer to a higher power!” Lucano called securing Italy’s borders against illegal immigration “racist”, claiming it “puts lives at risk.”

Actually, the numbers of deaths at sea dropped sharply due to Salvini’s “Closed Ports” policy, as UNHCR numbers show. Now that the migrant NGOs are back in business, almost as many people died or went missing at sea on the Central Mediterreanean routh this year (633) as in the entire year 2019 (753). Over 2000 illegals arrived on the island of Lampedusa last Sunday alone.

Salvini thanked his supporters, friends and family and issued a jab at his left wing opponents: “Today, we have recognized I am not a ‘kidnapper’ and I was just doing my duty as a minister. Message to all the smugglers and the Mafia: defending our borders is not a crime in Italy! It is th law and our duty. P.S.: I think the (left-wing party) PD and 5 Star Members who put me on trial should cover the costs for this nothingburger trial out of their own pockets. What do you think?”

RELATED: Iran Roundup for December 3rd: President Trump Speaks Out in Support of the Iranian People at London Meetings with NATO Leaders