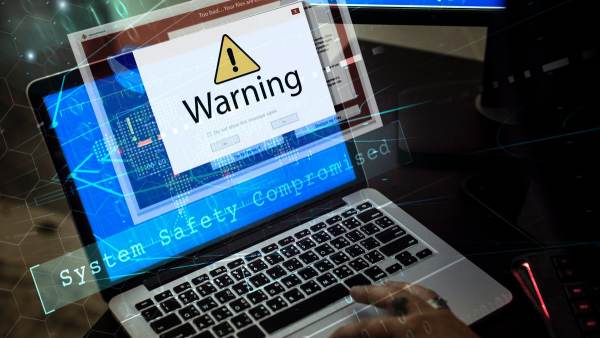 As Cristina Laila reported earlier —  Elections officials in a Pennsylvania County are working to resolve a problem dealing with voting machines rejecting ballots.

Voting machines in Fayette County are only rejecting Republican ballots, according to Chris Varney, Judge of Elections.

At first, Varney was under the impression that there was a problem will the barcodes on all ballots, but it turns out only Republican ballots are being rejected.

It is unclear when the problem will be resolved.

In the meantime, elections officials are collecting the Republican ballots and storing them in the back of the voting machines.

We witnessed this several times during the 2020 election cycle.

Now this…
According to the Fayette County government website the county uses Dominion Voting machines. 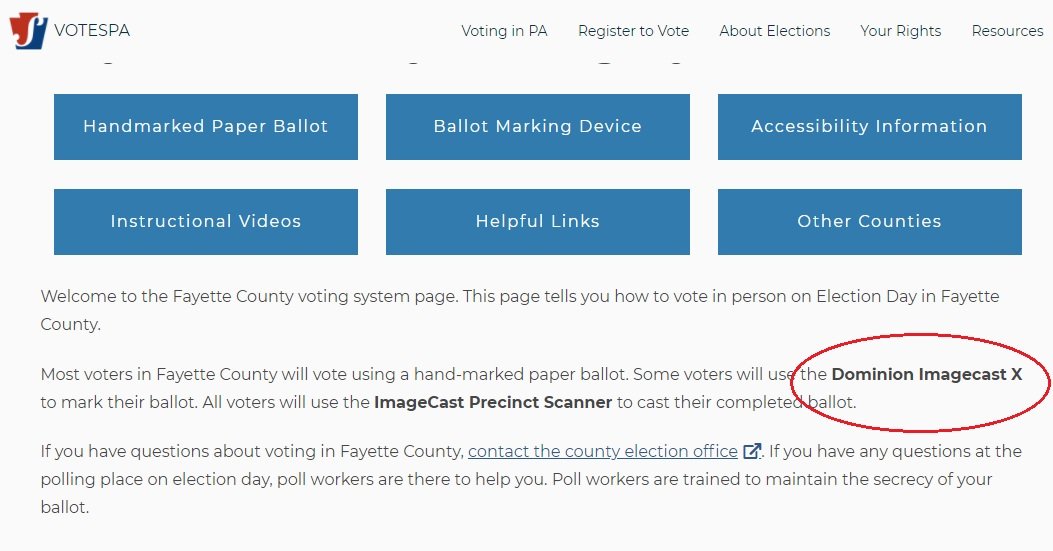 Fayette County put in the Dominion Machines in early 2020.

Uniontown, PA – For the next three months, Fayette County Election Bureau officials will be hard at work preparing for their first Election Day with the county’s new voting system.

Founded in 2002 in Toronto, Canada, Dominion Voting Systems sells electronic voting hardware and software, including voting machines and tabulators, to municipalities and other organizations across North America. As of September 2019, Dominion voting machines are used in more than 2,000 jurisdictions in 33 states and Puerto Rico.