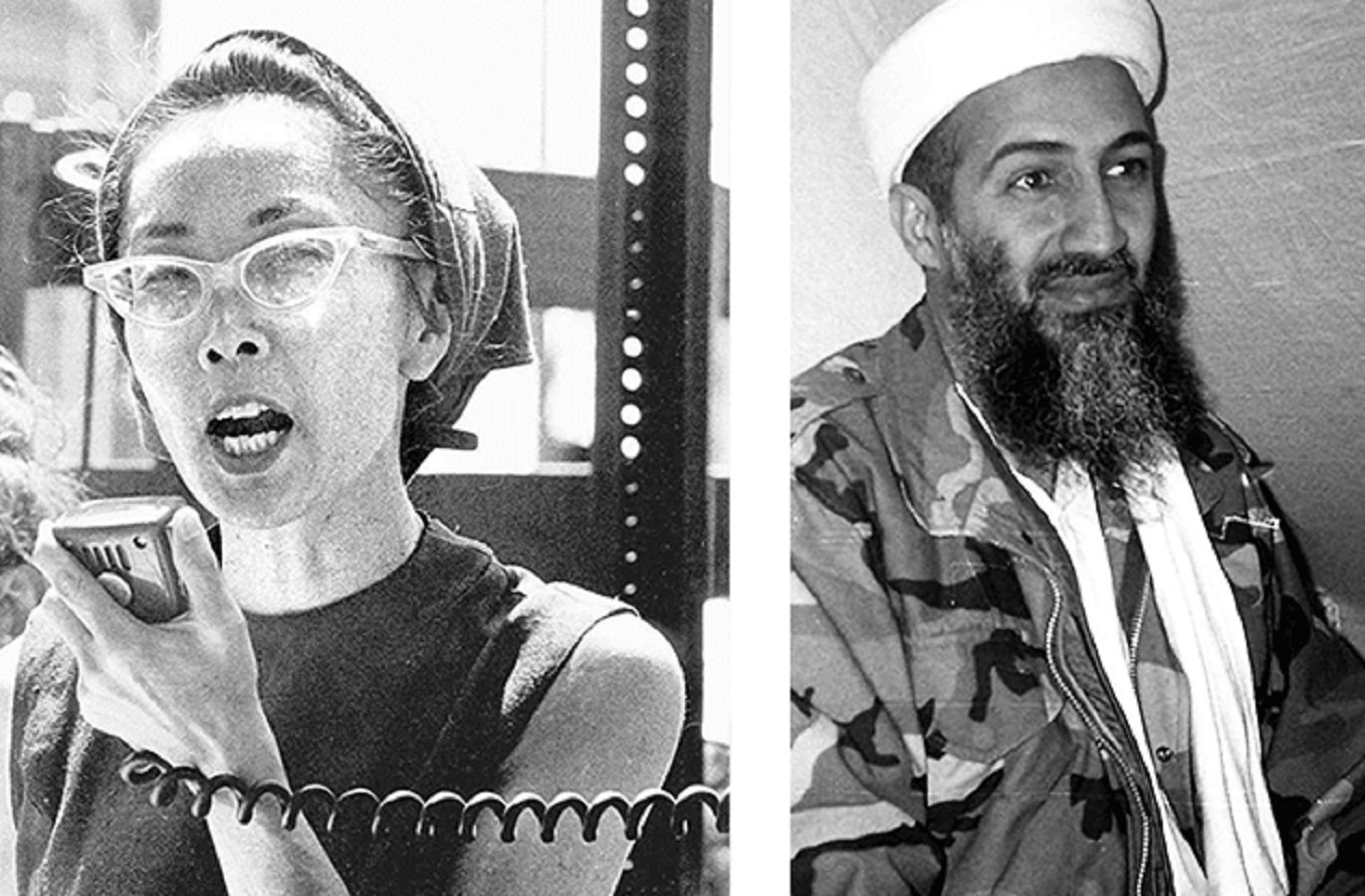 The Lincoln Center hosted a pop up performance in honor of activist Yuri Kochiyama on what would have been her 100th birthday this week.

Fox News reports that “the California native spent most of her adult life in the Big Apple. But even though she adopted New York as her home, in a 2003 interview with The Objector magazine, she praised the man responsible for a horrific attack that killed 2,606 of her unsuspecting neighbors on a sunny Tuesday morning.”

Kochiyama specifically said that she admired the terrorist because of his “severe dislike for the US government and those who held power in the US.”

“I’m glad that you are curious why I consider Usama bin Laden as one of the people that I admire,” she told the interviewer. “To me, he is in the category of Malcolm X, Che Guevara, Patrice Lumumba, Fidel Castro, all leaders that I admire. They had much in common. Besides being strong leaders who brought consciousness to their people, they all had severe dislike for the U.S. government and those who held power in the U.S.”

The Japanese-American was held in an internment camp during World War II and became an activist and helped successfully lobby the government to provide reparations and apologies to internees. She was also anti-war and supported black nationalism.

In a statement to Fox News, the Lincoln Center said the event was meant to highlight Kochiyama’s life of civil rights activism amid a nationwide spike in hate crimes targeting Asian Americans.

“Yuri Kochiyama dedicated her life to activism for Asian Americans and all communities of color, and she inspires activists to this day,” a spokesperson said. “In the wake of the recent violence perpetrated against Asians and Asian Americans, the Pop-Up performance was designed to be an artistic reflection on decades of activism within the AAPI community. It is not a condoning of one individual perspective—rather, an acknowledgment and exploration of the ongoing clarion calls for systemic change.”