This is MEDICINE? The AMA says anyone who opposes transgender mutilation of children is “dangerous”

This is MEDICINE? The AMA says anyone who opposes transgender mutilation of children is “dangerous”

(Natural News) James Madara, CEO of the American Medical Association (AMA), issued an open letter to the National Governors Association calling all legislative efforts to stop the transgender mutilation of children “a dangerous government intrusion into the practice of medicine.”

According to Madara, permanently altering a child’s hormones with pharmaceutical chemicals and surgically altering their private parts “are normal variations of human identity and expression” that should not be interfered with by government officials.

“As with all medical interventions, physicians are guided by their ethical duty to act in the best interest of their patients and must tailor recommendations about specific interventions and the timing of those interventions to each patient’s unique circumstances,” Madara’s letter further contends.

“Such decisions must be sensitive to the child’s clinical situation, nurture the child’s short and long-term development, and balance the need to preserve the child’s opportunity to make important life choices autonomously in the future.”

Madara’s letter comes as 16 states and counting have taken action to prohibit doctors from performing transgender surgeries and procedures on minors. Arkansas became the first state to ban the surgeries after the state’s legislature voted to override Republican Gov. Asa Hutchinson’s vet of the “Save Adolescents from Experimentation Act.”

The SAFE Act bars doctors from cutting off or otherwise mutilating children’s private parts, as well as bans them from administering puberty blockers or “top” and “bottom” surgeries on children.

More than half of all Americans oppose transgender mutilation of children 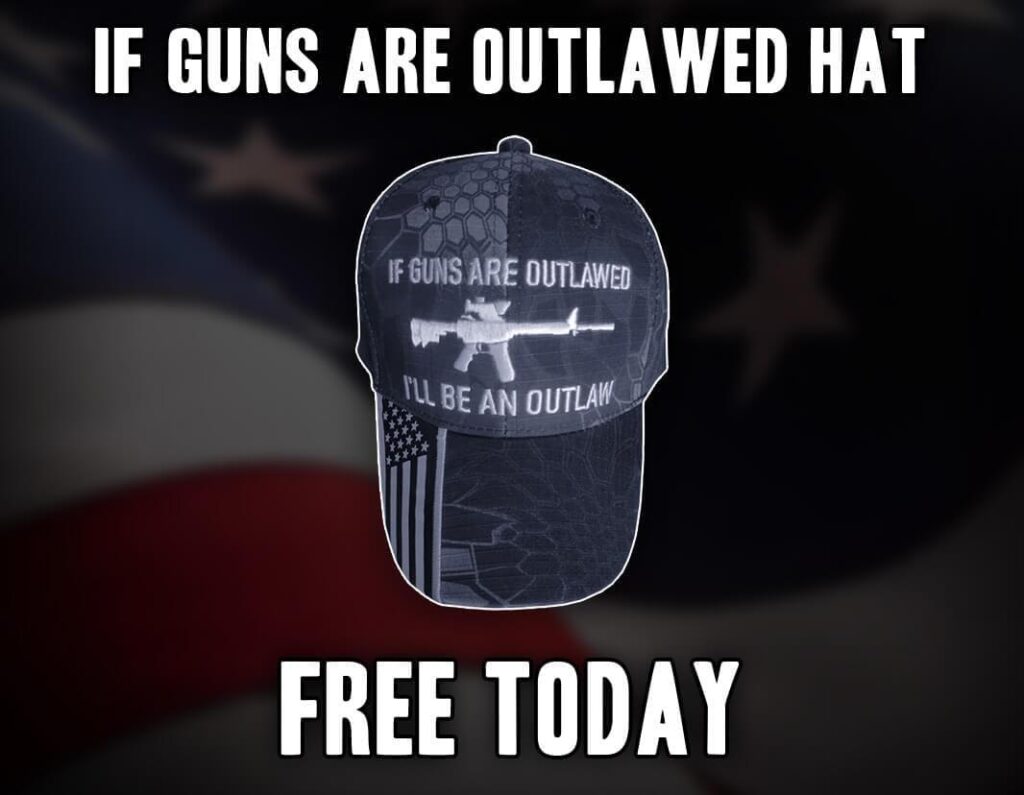 As it turns out, opposition to mutilating children with pharmaceutical drugs and surgeries is bipartisan. A recent survey from the conservative think-tank The Heritage Foundation found that at least 57 percent of Americans oppose the transgender mutilation of children under any circumstances.

According to the transgender lobby, this is an unacceptable form of “transphobia” that must be abolished so underage children can “live their truth” by pretending to be the opposite sex, or no sex at all.

Madara appears to feel the same, though he wraps it up in much more politically correct language to make it sound like the transgender mutilation of children is no different than any other kind of “medicine” that doctors might prescribe to their patients.

Prohibiting doctors from destroying a child’s life with irreversible drug therapies and surgeries “would insert the government into clinical decision-making and force physicians to disregard clinical guidelines,” Madara says.

“Transgender children, like all children, have the best chance to thrive when they are supported and can obtain the health care they need,” he further contends. “It is imperative that transgender minors be given the opportunity to explore their gender identity under the safe and supportive care of a physician.”

When contacted by The Daily Caller News Foundation for comment, the AMA did not immediately respond.

“The DNA-deniers in the Democrat Party think men dressed as women and suffering from the perverse psychosis of gender dysphoria should be allowed to expose themselves in the same bathroom your young daughter is in,” warned one of our own commenters about the implications of what Madara is suggesting.

“It’s not like these men dressing up as women couldn’t just use the stalls in the men’s room. After all, their Y chromosomes outed them as men, no matter what they personally believe. Science says so.”

Another pointed out that the justification for trying to ban all this is a correct approach because minor children are unable to understand and properly consent to permanently destroying their bodies with deadly chemicals and surgeries.

“How can anybody justify life-altering treatment to a minor?” this person asks. “They can’t. Let them wait until they are legally competent.”

More related news stories can be found at Gender.news.