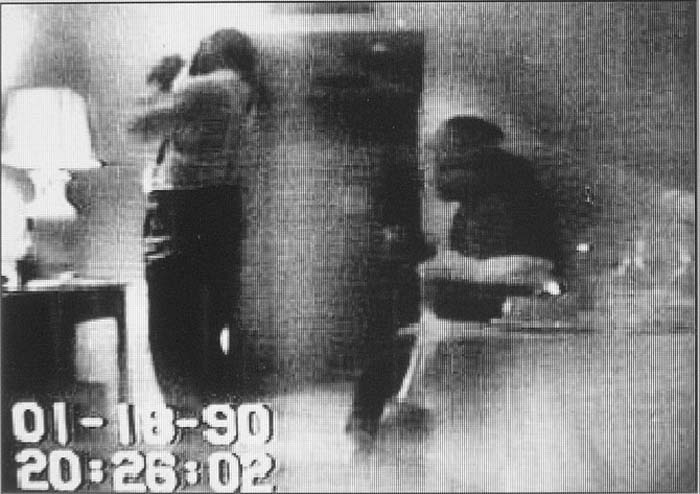 On January 18, 1990, Washington DC Mayor Marion Barry was arrested and charged with charged with drug possession and the use of crack, a crystalline form of cocaine.

At the Vista International Hotel in downtown Washington, Barry was caught smoking the substance on camera with Rahsheeda Moore, a woman who had agreed to set up Barry in exchange for a reduced sentence in an earlier drug conviction.

During the videotaped arrest, Barry said of Moore, “Bitch set me up…I shouldn’t have come up here…goddamn bitch.”

Barry was sentenced to six months in federal prison shortly before the November election and lost the race in 1990.

After his stint in prison Marion Barry was re-elected to DC Mayor in 1994. He won with 56% of the vote.

The same people who re-elected Marion Barry into office after he was caught smoking crack on camera believe Washington DC should be the 51st state.

**  Look for a HUGE update on the Marion Barry story tomorrow morning on The Gateway Pundit!