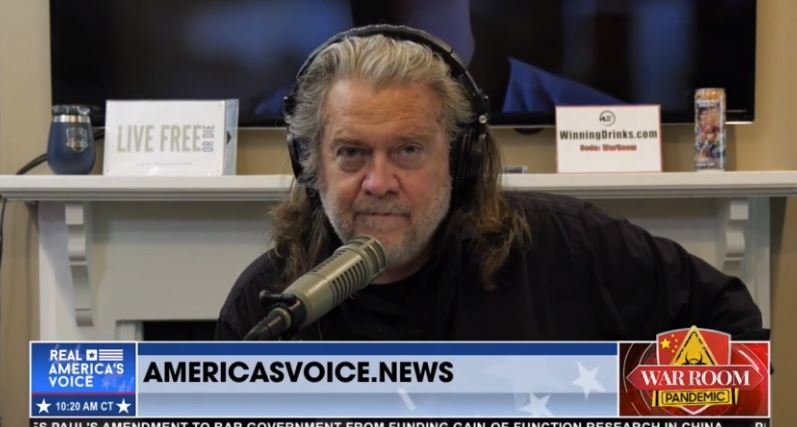 On Thursday The New York Times reported on Joe Biden’s $6 trillion budget proposal and “infrastructure” plan. The enormous spending bill. This bill puts government spending this year at $11 trillion and will take the US to its highest debt ratio since World War II.

Steve Bannon on The War Room pointed out that the move would raise the national debt to 117 percent of the size of the US economy by 2031. This would be the highest debt ratio in US history topping that of World War II.

Steve Bannon: “To save this republic we have to bleed him out now! If they pass this, even the concept of this is so radical, so radical, not just because of the spending. The spending in itself is on a scale that’s incomprehensible. However, that’s not the most radical part of it. The most radical part of it is how you’re going to finance it. There’s not enough taxes out there to pay for this. Right?

Via the Bannon War Room: