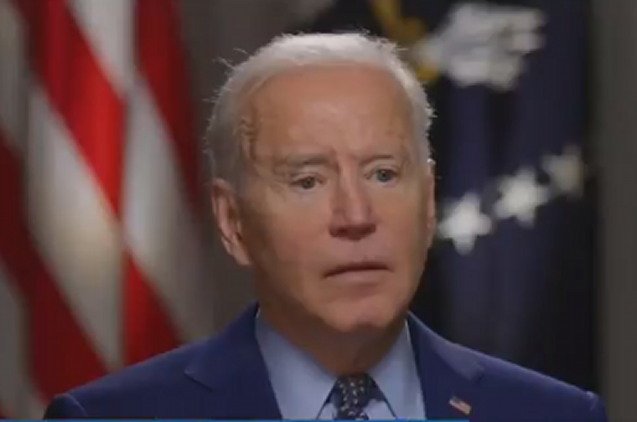 Donald Trump was one of the best American presidents in years for workers and labor. Protecting the interests of American workers and bringing jobs back to America was at the very center of his campaign and presidency.

In spire of this, the nation’s largest steelworker union decided to endorse Biden in 2020 for some reason.

U.S. steel industry groups and the United Steelworkers union on Wednesday urged President Joe Biden to keep in place the steel tariffs imposed three years ago, saying that lifting them now would undermine the industry’s viability.

In a letter to Biden just days after his chief trade negotiator struck a temporary tariff truce with the European Union, the groups argued that the “Section 232” national security tariffs imposed by former president Donald Trump have been a success, leading to $15.7 billion in new capacity investments.

“Eliminating the steel tariffs now would undermine the viability of our industry,” wrote the heads of the American Iron and Steel Institute, the Steel Manufacturers Association, the United Steelworkers and other groups.

“Global steel overcapacity has only increased during the pandemic, and past economic crises have led to devastating import surges as other nations dumped their excess steel into the U.S. market.”

Back in October of 2020, this same union projected an image of the Biden-Harris logo onto Trump Tower in Chicago, just to be jerks.

Now they’re begging Biden to keep Trump’s policies in place. Do you think Biden will help them?

What happens if he doesn’t? Will this union want sympathy from other Americans if they start losing their jobs?

Biden: “So Many Black Americans Wake Up Knowing They Could Lose Their Life…in the Course of Just Living… Jogging, Shopping, Sleeping” (VIDEO)