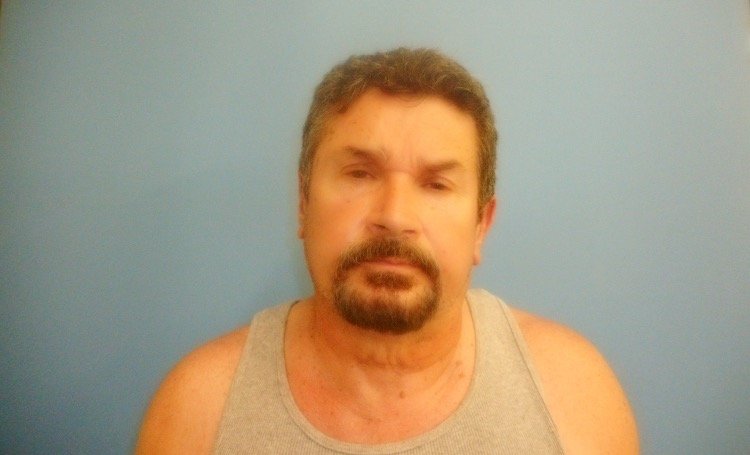 Colorado – A Freemont School District bus driver has been arrested on charges of child abuse causing injury, harassment, and third degree assault for slapping a 10-year-old girl across the face over a mask dispute.

Bertram Jaquez was caught on video slapping the young child so hard that her head whipped back and hit the seat.

According to KKTV, the child’s mask slipped down under her nose prompting the bus driver to get in her face and demand she pull up her mask.

The little girl is seen cowering in her seat before the bus driver slaps her hard on the side of her face.

The child is okay and her family told KKTV that they are appalled and shaken up.

After asking questions for almost a month the bus driver was charged this weekend with harassment, assault, and child abuse causing injury.
Tonight on @KKTV11News pic.twitter.com/rknz6p5ZNJ

The child abuser bonded out of jail and has been released!

#UPDATE: bus driver who allegedly slapped a child, Bertram Jaquez, has been arrested on charges of child abuse causing injury, harassment, and third degree assault. He bonded out of jail and has been released.