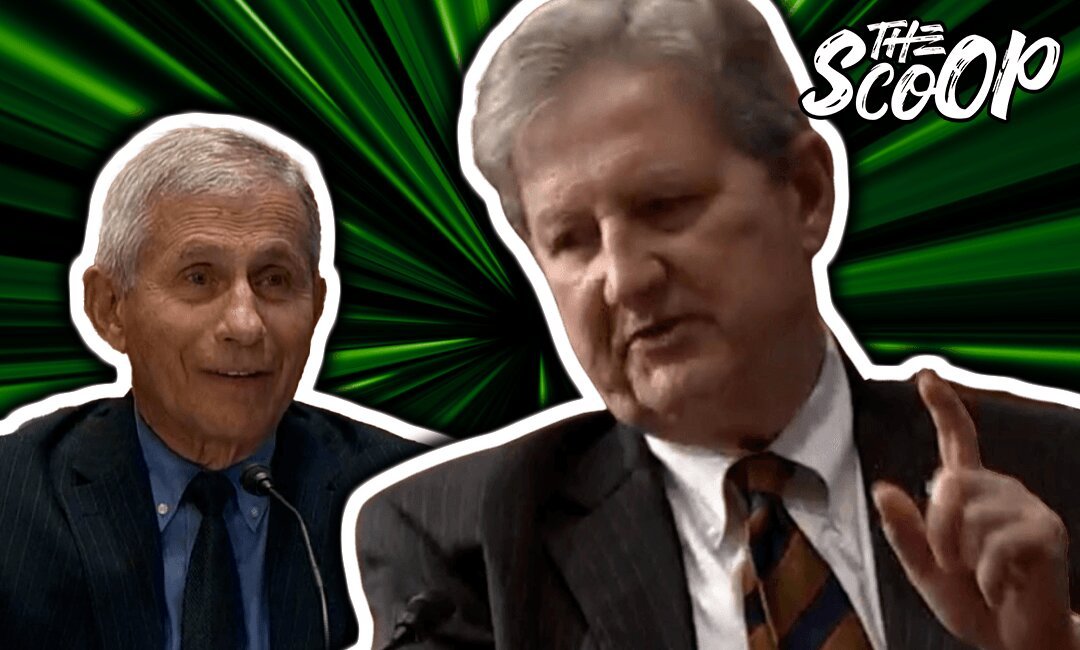 Sen. John Kennedy (R-La.) on Wednesday, questioned Anthony Fauci, Director of the National Institute of Allergy and Infectious Diseases, on whether U.S. grant money may have funded gain-of-function research in Wuhan.

In the same hearing, Fauci’s boss, Dr. Francis Collins of the National Institute of Health, reveals a bombshell effort to vaccinate people against meth and fentanyl.

The following are some of the key exchanges from the Appropriations subcommittee from Kennedy’s press release:

Kennedy: “Dr. Fauci, I believe you have testified that you didn’t give any money to the Wuhan lab to conduct gain-of-function research. Is that right?”

Fauci: “That is correct.”

Kennedy: “How do you know they didn’t lie to you and use the money for gain-of-function research anyway?”

Fauci: “Well, we’ve seen the results of the experiments that were done and that were published—and that the viruses that they studied are on public data bases now. So, none of that was gain-of-function, so—”

Kennedy: “How do you know that they didn’t do the research and not put it on their website?

Fauci: “There’s no way of guaranteeing that, but in our experience with grantees, including Chinese grantees, which we have had interactions with for a very long period of time, they are very competent, trustworthy scientists.”

Kennedy: “You think all the scientists have told the truth in terms of the origin of the Wuhan virus and not been influenced by the Communist Party of China, do you?”

Fauci: “I don’t have enough insight into the Communist Party in China to know the interactions between them and the scientists, sir.”

Kennedy: “Here’s where I’m getting at: You gave them money, and you said, ‘Don’t do gain-of-function research.’”

Kennedy: “And you have no way of knowing whether they did or not, except you trust them. Is that right?”

Fauci: “Well, we generally always trust the grantee to do what they say, and you look at the results—”

Kennedy: “Have you ever had a grantee lie to you?”

Fauci: “I cannot guarantee that a grantee has not lied to us because you never know.”

“We also now running this effort to vaccinate people against methamphetamine. I know that sounds odd, but you could immunize against that compound in a way that it would no longer provide anybody much of a benefit if they decided to use it anyway. We’re doing that for heroin and fentanyl and we’re doing it for meth,” Dr. Collins stated.

Dr. Collins was then asked if people could still be vaccinated against it, if they have already been users.

Dr. Collins responded, “It will. So basically, it’s basically getting your immune system to make an antibody so that in the future, if you encounter that drug, it can’t get to your brain because the antibodies grab onto it.”