REPORT: State of New York Subpoenas Twitter for Individuals Connected to “We Build the Wall” Organization 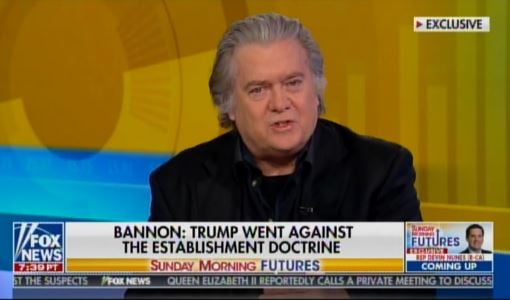 On Tuesday the SDNY finally acted and removed Steve Bannon from the government’s case against the entrepreneurs who led the ‘We Build the Wall’ campaign.

These individuals, including Bannon, solicited donations and built a section of the wall on the Southern Border.

Bannon was pardoned by President Trump back on January 20th.

The DOJ fought the pardon in an attempt to ignore the law and President Trump’s pardon.  (Of course, all of Trump’s pardons were to free innocent Americans wrongfully sentenced by the corrupt American justice system.)

Finally yesterday, Bannon was removed from the We Build the Wall case.  This should have been done in January.

But it didn’t take long for New York to come up with more BS actions against Bannon.  Per a report at Populist Press, a subpoena was sent to Twitter dated May 24, two days ago that demands certain documents from Twitter.  It is believed that this references those close to Steve Bannon.

What has our Justice System turned into?  Obama judges and corrupt attorneys and investigators – this is not the America we grew up with.