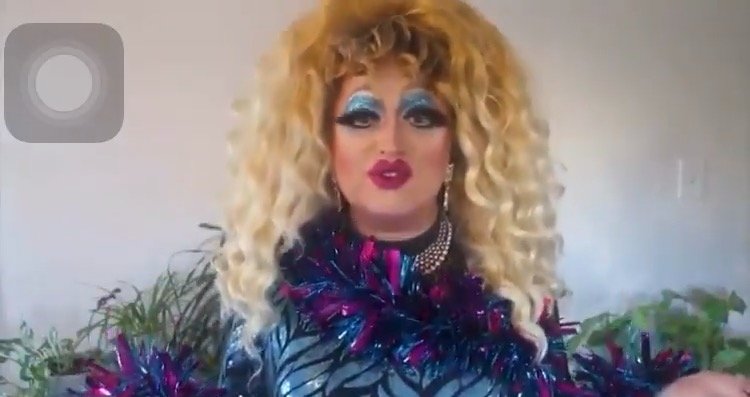 A PBS station in New York is defending its decision to air a children’s program featuring a prancing drag queen.

The book features a drag queen with a blue mustache named “Cinderfella.”

Sane adults see this as grooming, but PBS is defending the degeneracy as “performance art.”

“I wrote this book because I wanted everyone to get to experience the magic of drag, and to get a little practice shaking their hips or shimmying their shoulders – to know how we can feel fabulous inside of our own bodies,” said Lil’ Miss Hot Mess.

The perverted performance was part of a “Let’s Learn” tv series produced with WNET and the New York City Department of Education geared toward children ages 3-8.

“The program strives to incorporate themes that explore diversity and promote inclusivity, which are relevant to education and society. Drag is a performance art that can inspire creative thinking and the questioning of stereotypes. Lil Miss Hot Mess is the author of the book, The Hips on the Drag Queen Go Swish, Swish, Swish. She serves on the global leadership team of Drag Queen Story Hour and has hosted readings at numerous libraries, children’s museums and schools across the country.”

Drag queen Little Miss Hot Mess sings “The Hips On the Drag Queen Go Swish Swish Swish” to a virtual child audience on an episode of “Let’s Learn,” produced in partnership by WNET and the New York City Department of Education and aired on PBS. pic.twitter.com/pK9fjoOPMe