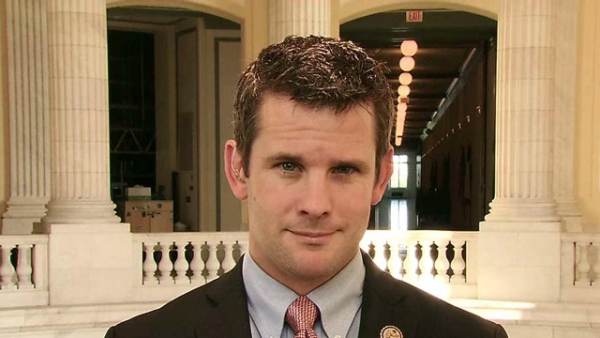 Former Speaker Paul Ryan promised to fund the Trump Border Wall numerous times.
He never did.
He was lying to Trump and his voters all along.

Boy these guys are something.

Former House Speaker Paul Ryan (R-WI) will headline a fundraiser for Rep. Adam Kinzinger (R-IL), one of the House Republicans’ loudest anti-Trump critics, according to a report.

Politico obtained a copy of the fundraiser invitation, which reads that tickets range from $250 to $11,600 per person. The event is scheduled to occur Monday, May 24th. Kinzinger was one of ten House GOP members to vote in favor of Trump’s second impeachment.

Ryan, who departed from Congress in 2018, and is now a board member of Fox Corp, has been critical of former President Donald Trump and is reportedly seeking to place a more active roll in shaping the Republican Party’s future.

In an April interview with AP, Ryan predicted that the still-popular Trump “is going to fade” as Republicans increase their focus on winning the 2022 midterms and the 2024 presidential election. “I think circumstances, ideas, and new candidates are going to… overshadow that whole conversation,” the former House speaker told the news outlet.