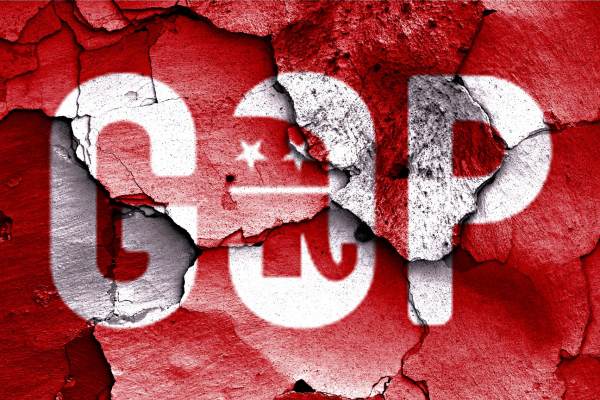 The historic Arizona Senate Audit continued this week at the Veterans Memorial Coliseum in Phoenix, Arizona.

Nearly 500,000 Maricopa County ballots have been recounted and inspected so far out of 2.1 million county ballots.

Already–
** Inspectors revealed the County was unable to provide passwords to the auditors performing an audit of the county’s 2020 Election results.

** County officials also did not provide access to the routers which were requested in the audit as well.

** On Wednesday afternoon, it was discovered that “the entire database directory” for the 2020 General election, showing the “Results Tally and Reporting,” had been deleted from the voting machines.

** The data drives that were deleted included adjudicated files from the 2020 election.

** The Arizona Audit Team found “significant discrepancies” between the number of ballots therein and the batch reports included in the boxes.

But despite these explosive developments of likely corruption and possibly criminal activity the national Republican Party has remained silent — just like they did in November following the 2020 presidential election.

The GOP webpage does not even mention the Maricopa County audit! 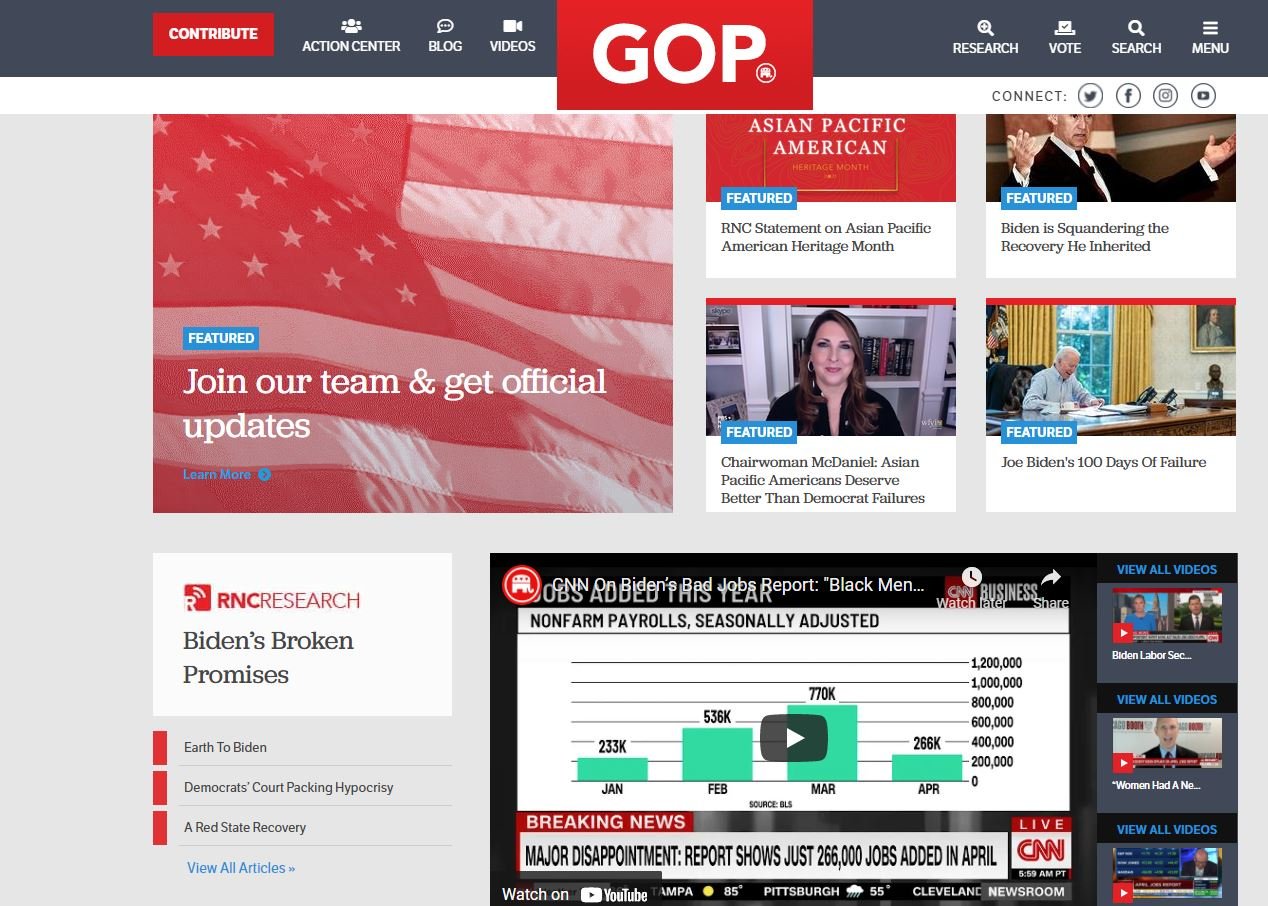 The GOP Twitter page has NO MENTION of the Arizona audit.

Fortunately, the people of Arizona have real leadership.

And the Republican leaders in Arizona have excelled all along. 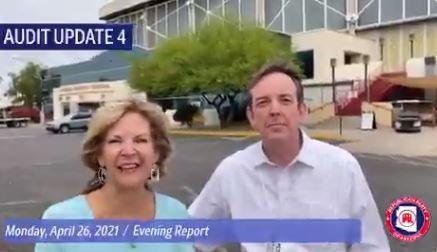 I just want to give a shoutout to @kelliwardaz for being a totally awesome @AZGOP chairwoman.

While the @GOP on the national level has been silent on the #AZAudit, Dr. Ward has consistently supported the audit and relentlessly fights the lies from the Dems and RINOs. 🇺🇸🇺🇸🇺🇸