OPPOSITES: Israel Warns Gaza Civilians Housing Rocket Launchers Before Blowing Them Up But Hamas Tells No One and Shells Humanitarian Aid on its Way to Gaza 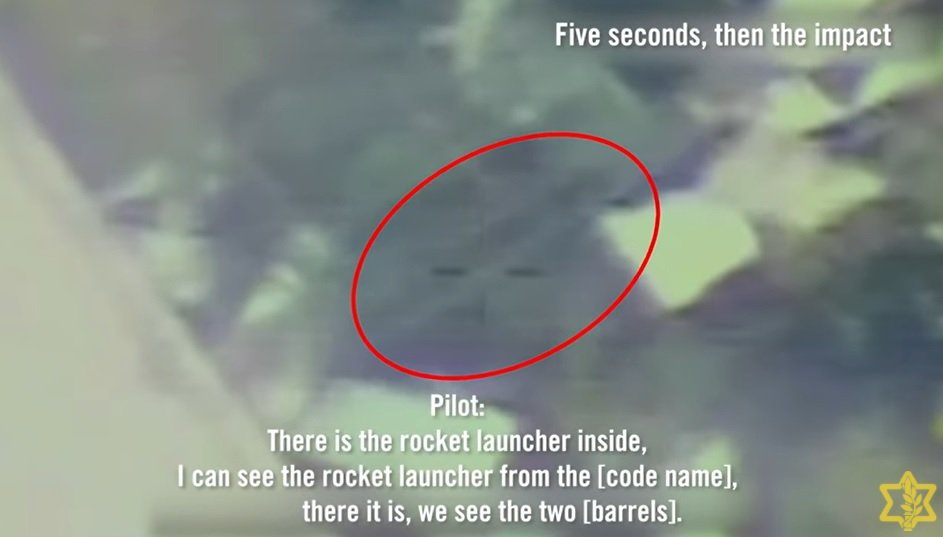 Israel makes an effort to protect individuals who live near areas where rocket launchers are placed in the Gaza strip.  They warn civilians before they send in a missile to destroy where bombs were coming from that were lobbed into Israel.

However, the actions of Hamas are quite the opposite of those of the Israelis.

Jewish Press.com reports that humanitarian aid on the way to Gaza was shelled by Hamas.

The IDF’s The Coordinator of Government Activities in the Territories (COGAT) stated that during the entry of a shipment of civilian aid into the Gaza Strip through the Kerem Shalom crossing, donated by Jordan, the terrorist organizations in the Strip fired three mortar shells at the crossing area. 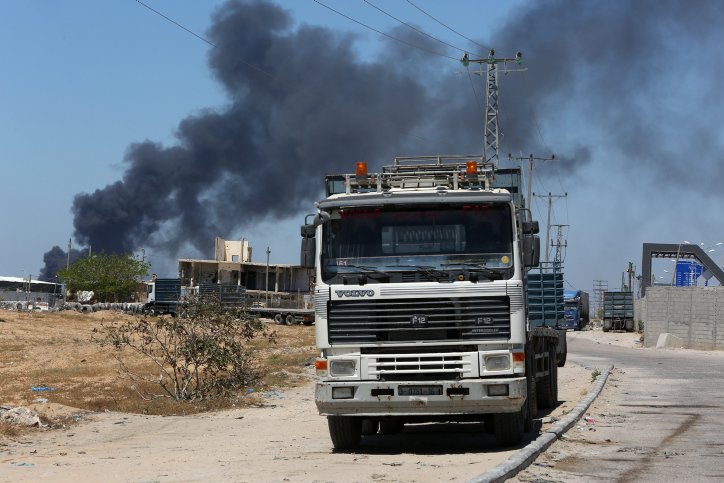 Trucks containing humanitarian goods cross the Karem Shalom border crossing between the city of Rafah and Israel in the southern Gaza Strip, on May 18, 2021. Photo by Abed Rahim Khatib/Flash90

The events going on in the Middle East that began after the Obama/Biden takeover never occurred when the US and the world were led by President Trump.