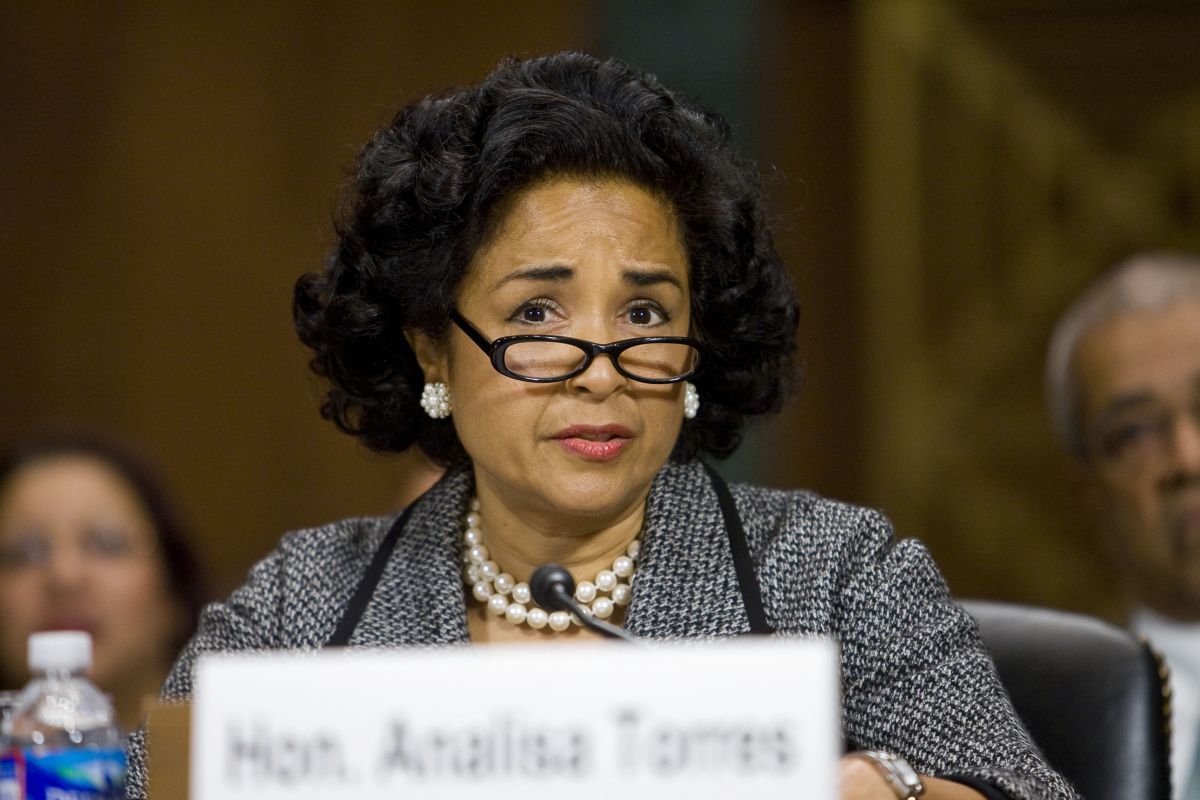 Another outrageous judiciary action, another Obama judge doing it.

As noted earlier today, the case against Steve Bannon by the Southern District of New York (SDNY) was dismissed today by another angry and unjust Obama judge.

In dismissing Bannon’s case, which should have been done months ago as soon as he was pardoned by President Trump, the Obama judge couldn’t help but suggest Bannon was guilty.  And, she did this using 200-year-old court cases.

Before ending her ruling, Torres extensively cited case law suggesting Bannon’s acceptance of the pardon acknowledged the truth behind allegations that he conspired to defraud donors of the non-profit We Build the Wall and pocketing the loot through money laundering.

“Of course, ‘a pardon does not, standing alone, render an imputation of guilt; acceptance a confession of it.’”

That premise of that famous quote, from the Supreme Court case of Burdick v. United States, has been questioned by some legal experts who argue the other function of the president’s pardon power to hold a check on prosecutorial power.

Some legal experts interpreted the government’s maneuver in Bannon’s case as a check on abuse of the president’s pardon power.

Judge Torres, however, made clear that the pardon’s imputation of guilt has been recognized in several other cases.

“For instance, in 1833, Chief Justice John Marshall wrote that, ‘ pardon is an act of grace, proceeding from the power intrusted with the execution of the laws, which exempts the individual on whom it is bestowed, from the punishment the law inflicts for a crime he has committed,’” the ruling notes.

If there be no guilt, there is no ground for forgiveness. It is an appeal to executive clemency. It is asked as a matter of favor to the guilty. It is granted not of right but of grace. A party is acquitted on the ground of innocence; he is pardoned through favor. And upon this very ground it is that the pardoning power is never vested in a judge.

The judge now has put the overall case in a bind.  By ruling that Biden was guilty of crimes without hearing the case or the evidence, she is showing that she (like all Obama judges) is not fair-minded and should be removed from the case which is still in place with three other innocent victims of the SDNY.

Is there a single Obama judge that believes in fairness and justice?