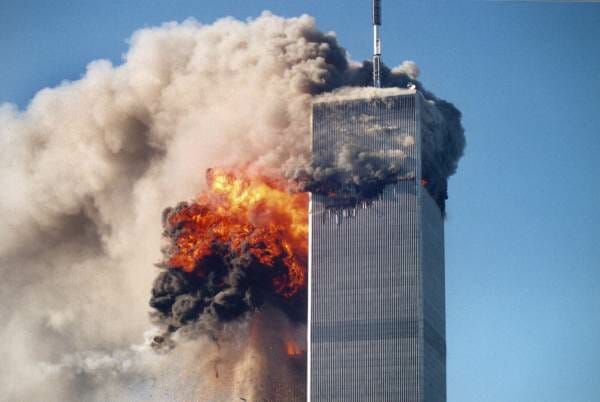 The Biden Administration announced they will release three terrorists from Gitmo but no mention of plans to release innocent Americans who were arrested for walking through the US Capitol on January 6th.

The The New York Times reported this week that Biden’s lawfare group has cleared three terrorists to be released from America’s Guantanamo Bay terrorist lock up.

PJ Media reported that first up is Saifullah Paracha. Reporters like to point out that he’s 74, old, and suffering from diabetes and other ailments. But back in the day, there were no impediments to the wealthy business owner allying himself with Al Qaeda (AQ) and putting all of his formidable businesses into the service of the 9/11 terror group.

Another terrorist Obama/Biden want to release is Uthman Abdul al-Rahim.  PJ Media reports that Uthman hails from that Middle Eastern cradle of democracy, the failed state of Yemen.  He was a guard for Usama bin Laden – and was with him as part of the “55th Arab Brigade” at  … Tora Bora.

The third terrorist they will release is Abdul Rabbani who helped the 9/11 hijackers move between Pakistan and Afghanistan.

However, 479 Americans have been arrested for walking into the Capitol on January 6th.  Many were invited into the Capitol and did nothing wrong.  But these Americans are being indicted on charges that will keep them in prison for years.  Many, although the exact count is unavailable, are in jail.

Welcome to the world of Obama/Biden justice  – where violent radical Islamist terrorists go free and freedom-loving Americans are harassed and imprisoned.