NOT AGAIN: Amazon Claims It Found Ropes in Their Warehouse ‘That Could Be Interpreted as Nooses’ 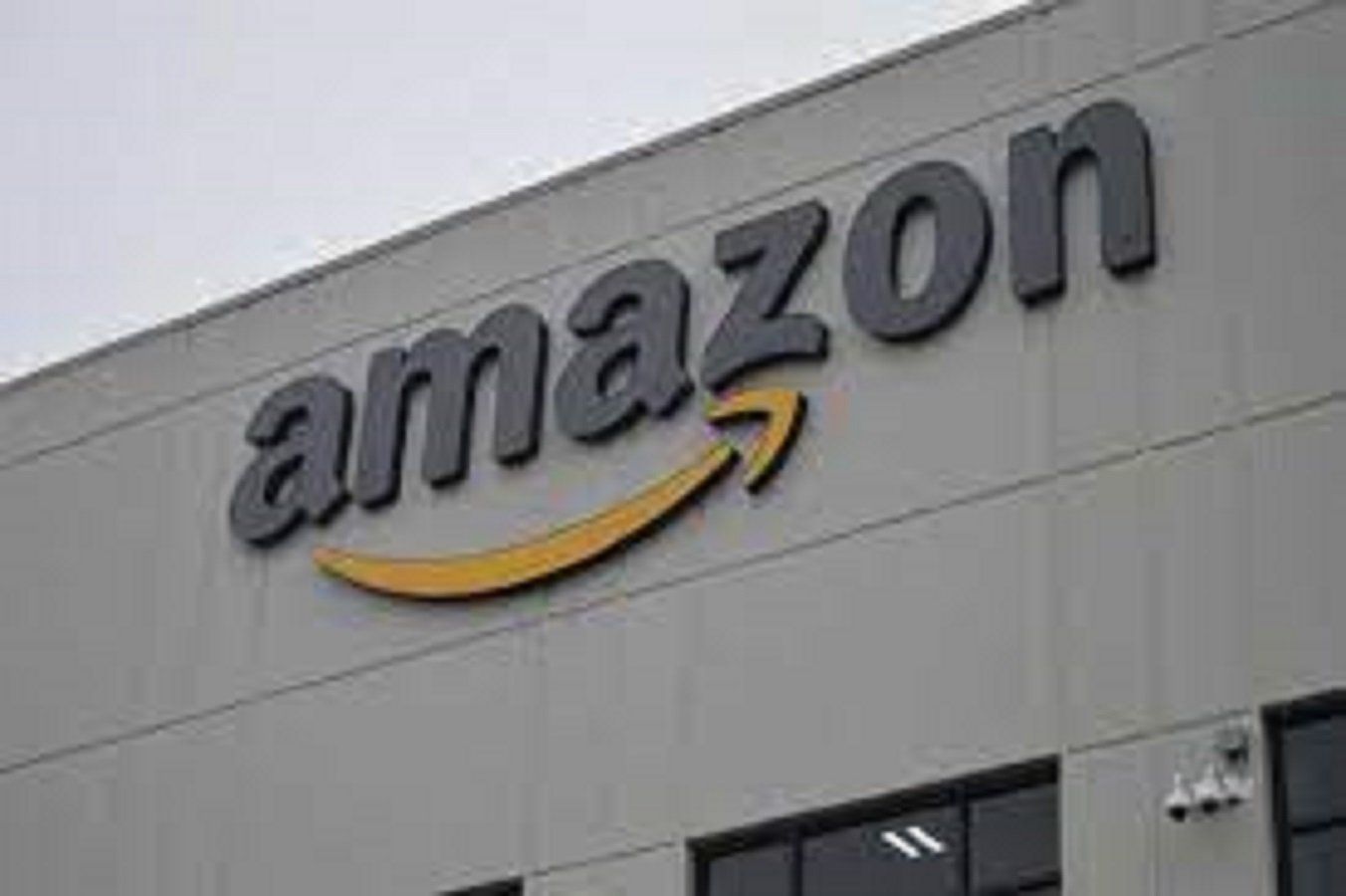 Amazon clearly learned nothing from the global humiliation of Bubba Wallace last year and is now offering a reward over ropes found in one of their warehouses that “could be interpreted as nooses.”

The company is causing a fuss over a few ropes that might be meant to be nooses, one that police deemed was “not a noose,” and one that does supposedly look like a noose at their warehouse in Windsor, Connecticut at the end of April.

Amazon is apparently so stunned by ropes being in a warehouse that local authorities are investigating. Additionally, the facility’s developer and the internet giant are each offering $25,000 for anyone with information about the mystery ropes — bringing the total to $50k.

“Amazon remains deeply disturbed by the incident that occurred in Windsor a couple of weeks ago,” Amazon spokesperson Kelly Nantel told the local NBC affiliate.

“Hate, racism and discrimination have no place in our society and are not tolerated in any development associated with Amazon— whether it be under construction like this one, or fully operational. We are committed to working with the Town and Windsor Police Department, as well as our development partners, to hold the perpetrators accountable and ensure that all members of our community feel valued, respected and safe. We are contributing towards the reward to find and bring to justice those responsible,” she added.

The first rope was found on April 27, Atlanta Journal-Constitution reported, and was described by a construction company supervisor as a “hangman’s noose.”

Windsor Police Capt. Andrew Power said they removed the rope, but were called back the next day for a second rope that was on a beam. They determined that one was definitely “not a noose.”

The Hill reports that five more ropes were found on April 29 that “could be interpreted as nooses.”

There are currently no leads on who was using the ropes or why.