New York Red Bulls goalkeeper Luca Lewis, 20, was accosted by a group of knife wielding Palestinians in New York City Thursday night, according to an Instagram post on Lewis’ account. Lewis says the Palestinians demanded to know is he is Jewish. Seeing that they had knives pulled on him, Lewis said no and was not stabbed. When Lewis asked what would happen if he said he is Jewish, one of the Palestinians said, “I’ll beat the f***ing s*** out you and kill you.” 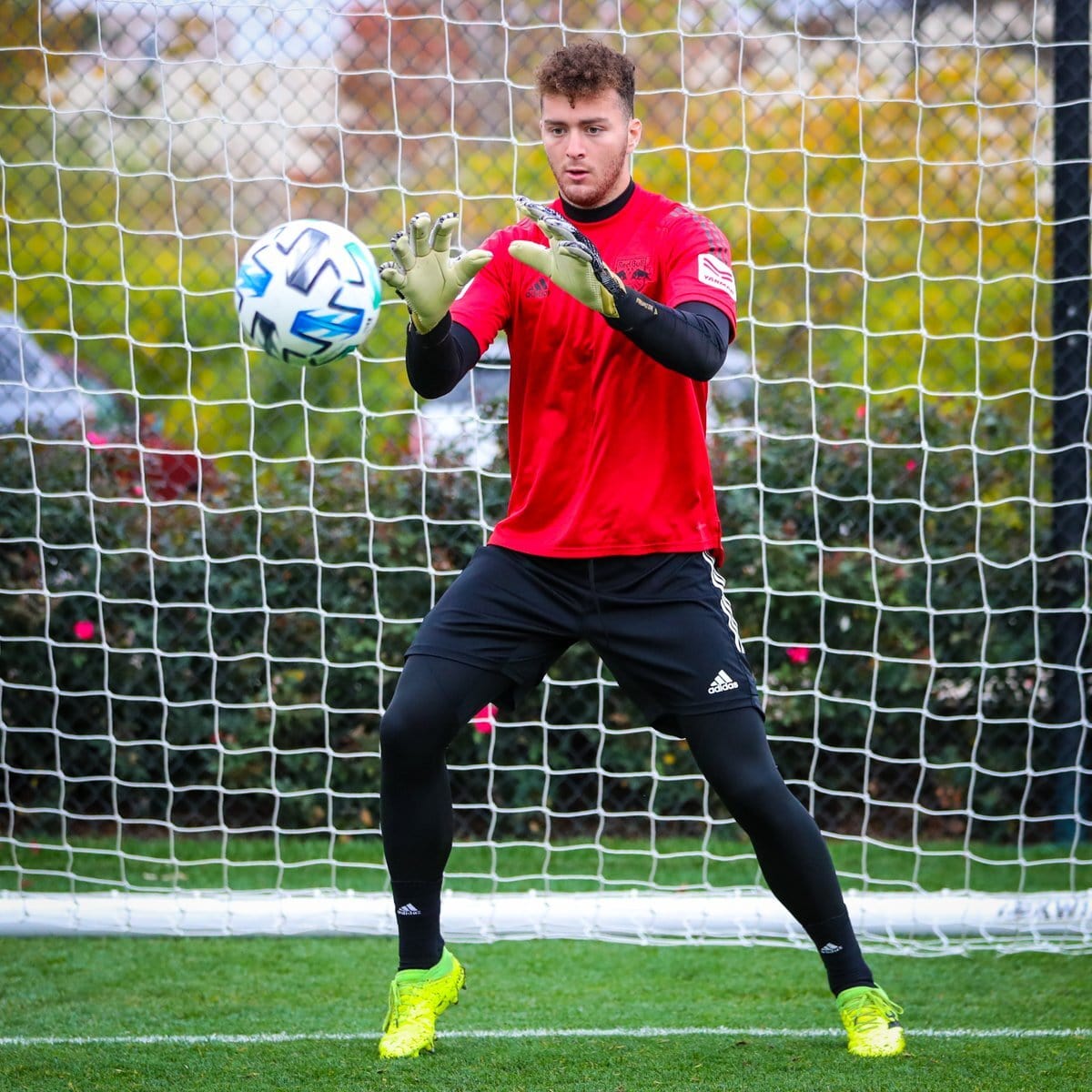 The incident with Lewis was part of a night of anti-Semitic violence by Palestinians in New York City. A firebomb was thrown at Jews in the Diamond District by a Palestinian car caravan harassing Jews on the street and pro-Israel demonstrators were attacked in Times Square by Palestinians.

“I unequivocally condemn these brutal attacks on visibly Jewish New Yorkers and we will not tolerate anti-Semitic violent gang harassment and intimidation. New York is the vibrant and dynamic home for people from around the world. This tapestry makes New York the extraordinary place that it is. Those of all faiths, backgrounds and ethnicities must be able to walk the streets safely and free from harassment and violence. Justice needs to be done and I am directing the New York State Police Hate Crimes Task Force to offer their assistance in the investigation of these attacks.”