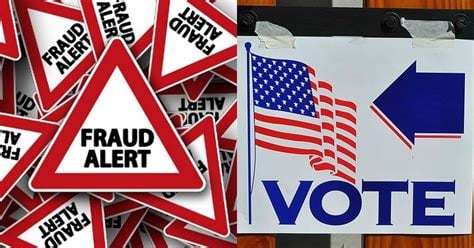 Elections officials in a Pennsylvania County are working to resolve a problem dealing with voting machines rejecting ballots.

Voting machines in Fayette County are only rejecting Republican ballots, according to Chris Varney, Judge of Elections.

At first, Varney was under the impression that there was a problem will the barcodes on all ballots, but it turns out only Republican ballots are being rejected.

It is unclear when the problem will be resolved.

In the meantime, elections officials are collecting the Republican ballots and storing them in the back of the voting machines.

Numerous voters have contacted KDKA, reporting that their Republican ballots were not accepted.

The Fayette County Bureau of Elections has confirmed that precincts across the county are having issues with machines not scanning bar codes on all ballots, for both Republicans and Democrats.

Hutchison Elementary School, the polling location for South Union Township’s 3rd voting district, was among those having issues on Tuesday morning.

Chris Varney, Judge of Elections says they were initially under the impression that it was a problem with all ballots, but then determined it was only a problem with Republican ballots.

The solution provided by Fayette County officials was to collect ballots from voters and store them in the back of voting machines — but not to scan any of them to ensure the process was handled in a fair manner.