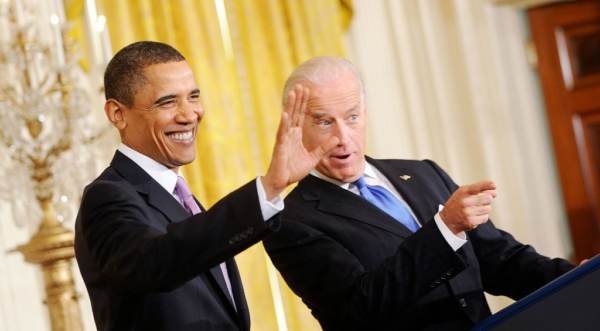 Retail Sales in April stalled according to the Commerce Department.  When factoring out the fluctuations in food, gas, and autos, sales actually decreased.

Once you strip out the impact of volatile items like food, gas and autos, the so-called core retail sales dropped 1.5% from a rise of over 7% in March.

The weak sales data could raise anxiety about the economic recovery. Consumer spending accounts for more than two-thirds of economic activity. Fears about the virus linger, keeping many workers at home. And hiring slowed in April amid a shortage of workers.

This news comes as gas-lines are forming across the nation and gas stations running out of gas while inflation is on the rise:

CNN Host Admits Biden is a Disaster: “Searing Visuals” of Gas Lines and Inflation Are Bringing “People Back to the Carter Years” (VIDEO)

The Biden economy is off to a horrible start and tax increases and massive government spending are on the way.