Maricopa’s Board of Supervisors Are Doing Everything They Can to Stop the Election Audit – They’re Attacking the Senate and Audit Team, Begging Them to End the Audit While Engaging with Top Democrat Lawyers 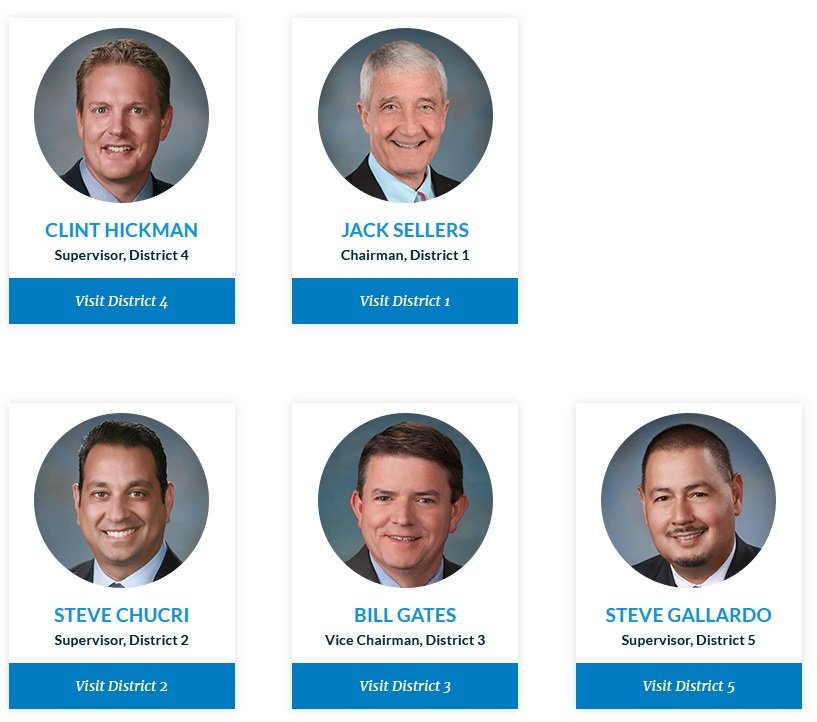 The Maricopa County Board of Supervisors (MCBOS) are doing all they can to stop the audit of the 2020 election by the Arizona Senate.  Today they are begging for the Senate to stop “for the good of the country” but last week they were claiming the auditors were inept.

Today the MCBOS are begging the Arizona Senate to stop their audit:

But just last Friday, the MCBOS, out of the blue, started a nasty Twitter campaign on the County’s account called #realauditorsdont which smeared the Arizona Senate’s forensic audit team with petty insults and complaints:

The tweets are over the top, dirty, below the belt, unprofessional hits towards the Arizona Senate and the auditors doing their jobs in the Senate.  The five MCBOS are clearly sweating bullets and losing sleep over the predicament they’ve gotten themselves into.  The problem for the MCBOS is the Senate’s auditors are so much more professional than the firms the MCBOS wasted $100,000 on.

Truth vs. Fiction: A Comparison Between Maricopa County Board of Supervisors’ Audits and The Senate Audit – Ultimately There’s No Comparison

Instead of responding to Arizona Senate President Karen Fann’s May 12 letter asking for information about things like missing election databases, passwords, routers, and explanations of chain of custody issues and why the MCBOS is not responding to the Senate’s subpoenas, these five geniuses decided to throw nasty tweets the senate’s way.

What these supervisors likely did in their secret, executive session meeting last Thursday after receiving Fann’s letter – excluding the public yet again – was to agree to hire an expensive strategic PR firm.

Next thing you know, on Friday afternoon these new, vile tweets started up, viciously attacking the Senate’s forensic audit team, lobbing flack at its professionalism, while keeping attention off of the fact that these supervisors had not yet answered the Senate president’s letter requesting they attend the Senate’s hearing the following Tuesday.

These tweets reek of a highly skilled, expensive, and dead-serious PR professional.  It also reeks of the pranks used in Washington DC like those of Perkins Coie, who worked with Hillary to conjure up the Trump – Russia lies used for years to harass President Trump.

Not surprisingly we uncovered a connection to Perkins Coie and the MCBOS.

Steve Gallardo, the sole Democrat on the MCBOS, along with the Arizona Democratic Party, sued the Arizona Senate on April 22. It was a last-minute attempt by the frantic Democratic machine to stop this forensic audit of Maricopa’s 2020 election, by requesting a Temporary Restraining Order.

In the legal filings for its April 26 request to become an intervenor, FACA stated:

In the May 5 Settlement Agreement to the Democrats’ April 22 lawsuit, the sole attorney who signed the Agreement from the plaintiffs’ team, which included intervenor SoS Hobbs’ representative, Sambo “Bo” Dul, the State Elections Director, was Daniel C. Barr, on behalf of the First Amendment Coalition of Arizona.

Turns out, Barr has been affiliated with this nonprofit for years, in fact, in the charity’s IRS tax Form 990 for 2013, Barr included his name and address as the charity’s contact point.

The name of the firm he listed as the contact?  Perkins Coie in Phoenix, Arizona.

Where does the address take you to today? Daniel (Dan) C. Barr Partner in Perkins Coie’s litigation practice in Phoenix, Arizona.

Therefore, Perkins Coie WAS at the table when that Settlement Agreement was signed, no doubt calling the shots and craftily camouflaged by way of this “charitable,” “nonpartisan” front group.

FACA, it is now clear, is not only a front group for powerful fake news media in Arizona it is also a front group for Perkins Coie in Arizona. This is a marriage made in hell if you are an American patriot in Arizona who revers our Constitutional Republic and our Bill of Rights and who simply wants to see a factual, truthful, transparent and complete forensic audit completed in Maricopa County.

Nonprofits are Perkins Coie election-fixer attorney, Marc Elias’s favorite hammer, used against Conservatives and especially against Trump Republicans. Perkins Coie runs many nonprofit front groups all across the country. Dan Barr’s FACA is one of these fronts in Arizona.

So, there IS a Perkins Coie mole underneath this charity rock, covertly lurking right in the middle of this royal mess created by the Maricopa County Board of Supervisors.

With a Perkins Coie attorney in this picture helping Maricopa supervisor Steve Ballardo, the likelihood that there is a slick Manhattan PR outfit spinning things for the MCBOS just went up astronomically.

Those tweets stink of well-paid PR pros, sleeves rolled up, seated ’round their laptops and tablets in some smokey backroom, crafting tweet bullets, as they slap each other on the back after a good one gets posted.  The best defense is a good offense, using PR pros, of course.

Yesterday at 5:00 PM on Steve Bannon’s The WarRoom Pandemic, Boris Epshteyn announced that the MCBOS had finally responded to the Arizona Senate. However, they leaked their response to Fann’s letter to the media first. The Senate received the fourteen-page letter afterward.  In their letter, they are begging ‘for the good of the country’ to end the audit (as noted above).

The MCBOS will do anything to end this audit.  They will call you names and then beg you to stop.  They will bring in the Democrats’ best attorneys.

They obviously know there is something in the County’s final count that is very damaging, VERY DAMAGING.  This is why they are fighting like drugged-up addicts trying to end this election.