LOL: Atlanta Mayoral Candidate Who Voted to Defund Police Has His Mercedes Stolen By Group of CHILDREN 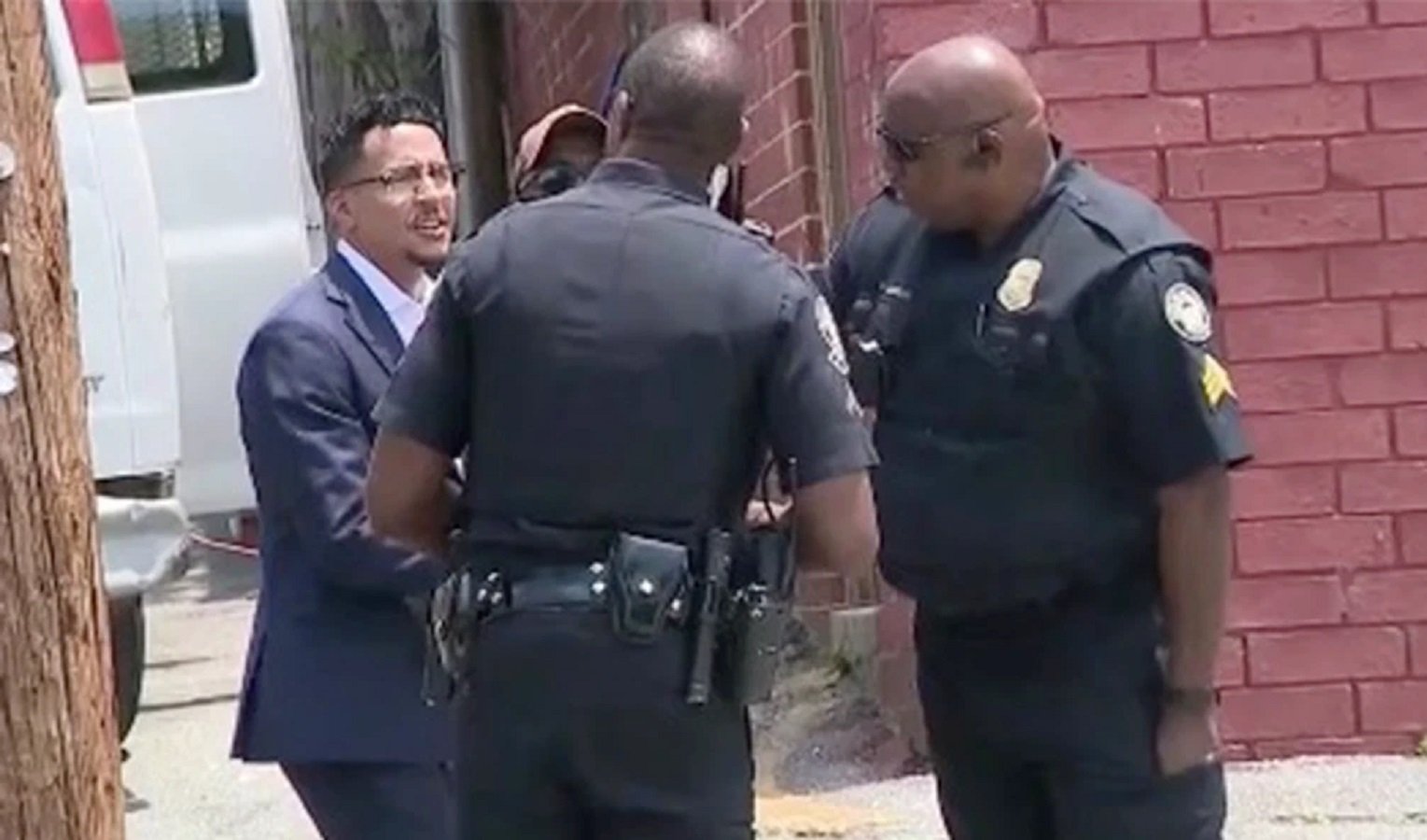 An Atlanta mayoral candidate who voted to defund millions of dollars from the police department’s budget while serving on the City Council had his car stolen this week.

City Council Member Antonio Brown had stepped out of his Mercedes to speak to another community leader when a group of children, at least one as young as 6 or 7, stole his car.

The children had appeared to be walking into a store, but instead they hopped inside Brown’s car.

While attempting to stop them, Brown was dragged outside the vehicle for about half a block.

“As he started to speed up, and I knew that if I had not let go, I knew I probably could have killed myself because he was going so fast, I would have started to tumble. And I would have hurt him,” Brown said.

Brown filed a report with the police department that he wanted to defund.

His car was located by police a few hours later, but the City Council member does not want to file charges against the kids.

Brown blames poverty for the actions of the ultra young criminals, not bad parenting or policies.

“This is a generational poverty issue,” Brown said. “These kids, it’s 12:30 in the afternoon. Why aren’t they in school? Why aren’t we enforcing systems to ensure that if they are not in school, they’re in recreational centers?”