Juror in Chauvin trial proves that America is now governed by mob rule: Forget getting a fair shake ever again if you’re on the “wrong side” of an issue

Juror in Chauvin trial proves that America is now governed by mob rule: Forget getting a fair shake ever again if you’re on the “wrong side” of an issue

(Natural News) The rule of law in America was already under assault before the trial of former Minneapolis police officer Derek Chauvin began in recent weeks, but after it was over, it has become crystal clear that the institution itself is no longer valid.

Chauvin absolutely does bear responsibility in many respects for the death of George Floyd in May 2020 — pinning him to the street for nearly nine minutes until the suspect was dead. But there was no way in Hades he was ever going to be afforded a fair trial.

His fate was decided just a few days after Floyd died and the riots began all across the country.

It’s true that Floyd’s death was politicized by anarchist thugs like Antifa and racial opportunists like Black Lives Matter. We saw that immediately; corporate CEOs, professional sports leagues, Hollywood, the entertainment industry, the political commentariat, the media, and academia all threw in with BLM and the rioters.

But that phenomenon even made it more obvious that Chauvin — and the three former officers who were fired and charged along with him — was never going to be treated fairly.

In fact, jurors had largely made up their mind about his guilt before hearing a single argument from the prosecution, seeing a single piece of evidence, or hearing from one witness.

The riots took care of that.

Fear of seeing American cities, including Minneapolis where the trial was held, burn again loomed very large over the minds of jurors. Not only that, but jurors themselves were fearful their own lives would be in danger if they didn’t vote ‘the right way,’ which was to find Chauvin guilty on all counts: Second- and third-degree murder along with second-degree manslaughter.

Now Chauvin will spend the rest of his life behind bars when maybe, just maybe, he was only really guilty of manslaughter.

How do we know this? Because an alternate juror herself admitted as much.

“I did not want to go through rioting and destruction again and I was concerned about people coming to my house if they were not happy with the verdict,” Juror No. 96 told KARE-11 after the verdicts were announced.

One juror: "I did not want to go through rioting and destruction again and I was concerned about people coming to my house if they were not happy with the verdict." https://t.co/6TYkXO7LW8

Added KARE’s Lou Raguse: “Lisa Christensen was the juror who lived in Brooklyn Center. One night she could hardly make it home after testimony ended because of protesters blocking intersections.”

Dr. Martin Tobin was the witness who influenced her the most toward that conclusion.

That demonstration where the jurors felt their necks? Extremely effective.

Much much much more to come after I start putting this together. pic.twitter.com/HwOi3tFBRr

Christensen also offered her opinion about what lies in store for the trials of the other former officers — J. Alexander Kueng, Thomas Lane, and Tou Thao.

Talking with Christensen today made it apparent how much tougher the next trial, for the other three officers, will be for the state.

From finding a jury to convicting those officers. pic.twitter.com/Y481fabOHy 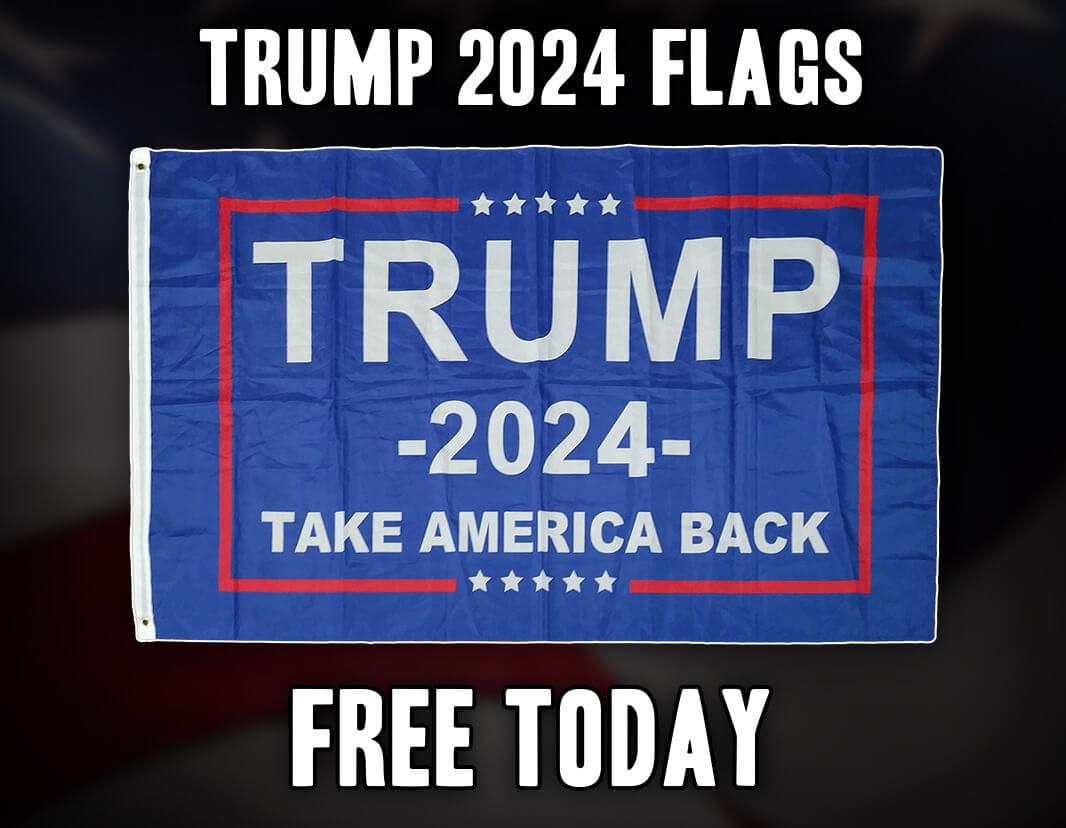 “I think their trial is going to be impacted by this trial and the outcome of it,” Christensen said. “I think everybody played a different role and everybody should be judged on their participation.”

Raguse appears to take that as, ‘Oh, these guys will likely get off because the state will have a harder time convicting them.’

Uh-uh. These guys aren’t going to get off, either, because again, if even one of them is cleared of charges, the rioting will begin anew and everybody seems to know that.

Worse, they don’t want to do anything of substance to protect our justice system from this kind of mob violence mentality.