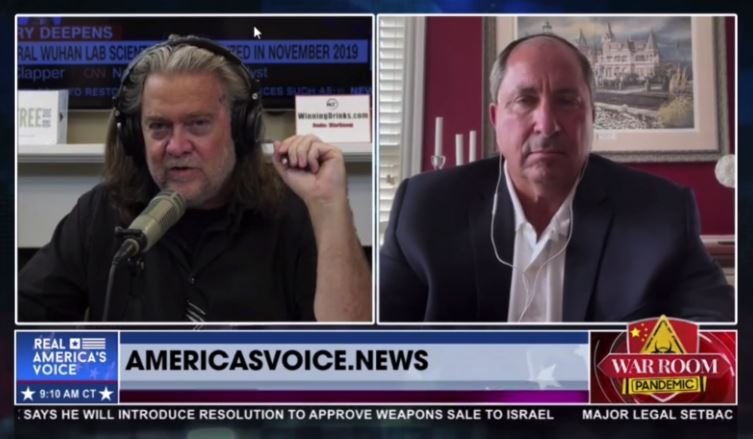 Fredericks told Steve Bannon that there are now six election witnesses who allege 30,000 Georgia ballots were fake and should not have been counted.

John Fredericks: We now have two state senators, Republicans, Beach and Jones, who are calling for the Georgia Bureau of Investigation to be side-by-side with the forensic analysis looking at these 147,000 mail-in ballots… Were there counterfeit ballots? Six affidavits now, we had four now there’s six, six affidavits of veteran election officials are alleging that up to 30,000 of these 147,000 ballots are fake! Somebody printed them up on a machine and ran them through a vote-counting machine that are not real that are not attached to anybody.

That is HUGE news!

John Fredericks also told The War Room about the 900+ military ballots that were all for Biden.

Via The War Room: