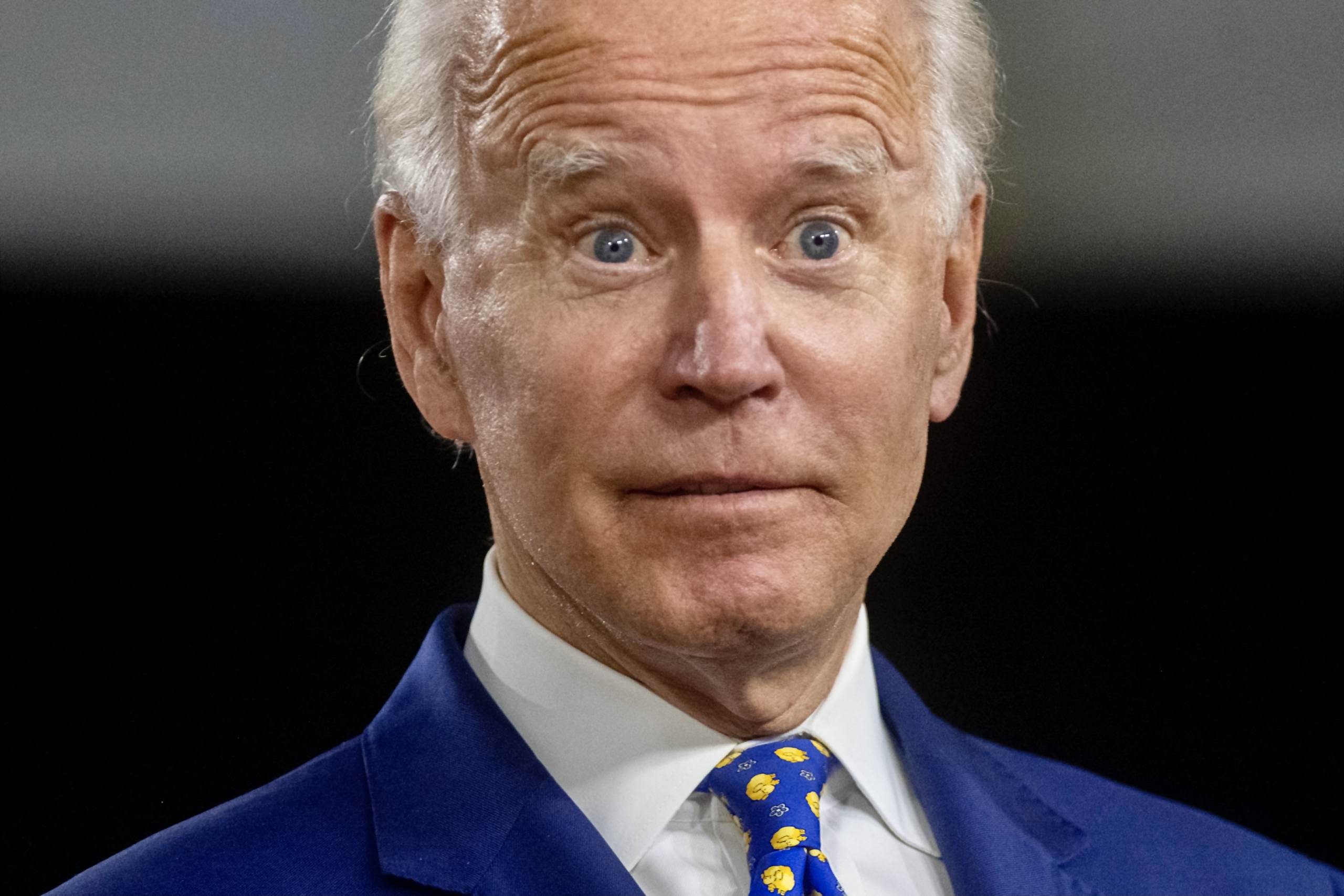 Even a broken clock is right two times every day.
Joe Biden has ruined everything he has touched since moving into the White House.

His policies have resulted in higher gas prices, higher food prices, open borders, fewer jobs, war in the Middle East, Iran on the march, unlimited abortions and US jobs back to China.

Muhammad was a victim of Joe’s outrageous energy policy. The Times Square shooter ran out of gas in Florida while he was on the run from police.

In an amazing display of—let’s call it 5D Chess—the Biden Administration cleverly arranged for a gas shortage that would take down the Times Square Shooter, allowing him to escape from New York, knowing he’d run out of gas in Florida.

JACKSONVILLE, Fla. (WTLV) — The man accused of shooting two women and a toddler in New York City’s Time Square on Saturday was detained near Jacksonville.

Farrakhan Muhammad was found and taken into custody at a McDonald’s located at 802 South Walnut Street in Starke, according to NBC affiliate WTLV. He was found in his car when it ran out of gas due to gas station closures in Florida, Spectrum News NY1 reports
.