(Natural News) Wuhan coronavirus (Covid-19) tyranny is reaching a fever pitch in Canada, where workers are now being tricked into accepting positions at companies only to later find themselves in Chinese virus concentration camps.

This is what happened to Corey Hagopian, a native of Ontario who took on a position with Canadian Natural Resources, which required him to travel hundreds of miles away to work on a far-north work site.

Hagopian and his girlfriend sold everything they owned in Ontario and moved to Alberta prior, which turned out to be a smart move because this is the only way that Hagopian was ultimately able to leave his prison camp.

Upon accepting the position, Hagopian specifically asked about Wuhan flu testing and whether that would be a requirement for employment. He was told that testing was not required and that it could not be required due to Canadian law.

Upon arriving at the Canadian Natural Resources worksite, however, Hagopian was ordered to take a Chinese virus test, to which he refused. He was asked several more times over the course of several days, and he refused these times as well.

Trapped and lied to, Hagopian reluctantly agreed to get tested just to escape, asking the “nurse” to be really careful as he has a sinus problem. She did the opposite by jamming a nasty nose javelin straight up his nose, causing it to puncture.

The next morning when Hagopian leaned over to tie his shoes, blood started to pour out of his nasal cavity. It proceeded to do this over the course of the next several days.

Is Canada ground zero for the Fourth Reich? 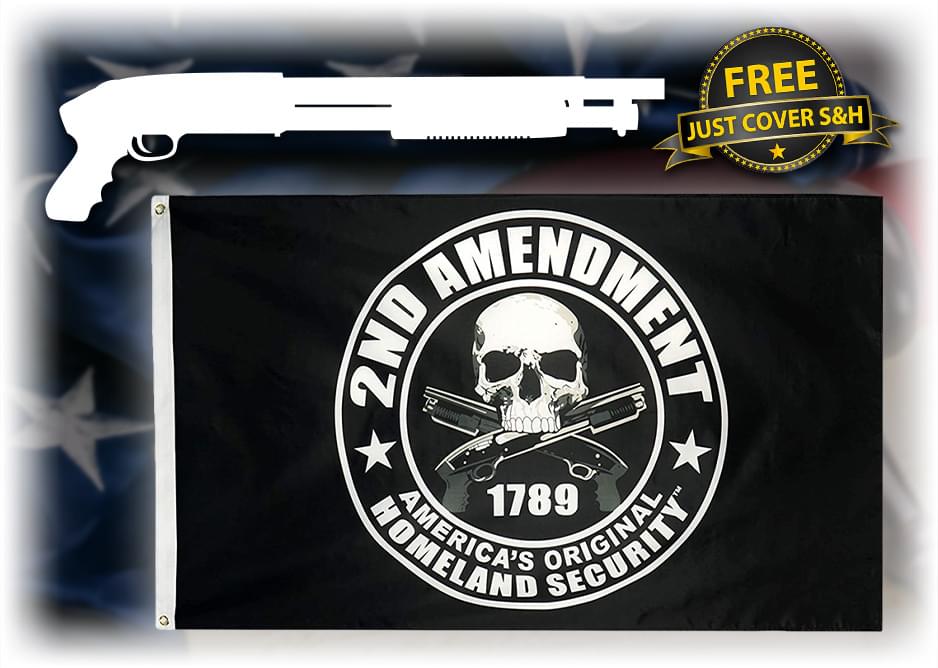 Rightfully upset over the destruction of his rights, Hagopian pressed to get out of the hell he was tricked into traveling to, only to have even more of them robbed from him.

Prior to their arrival, Hagopian was held in a filthy Canadian concentration camp where he had to sleep in someone else’s bed which, ironically enough, bore nasty sneeze marks and other potentially Chinese virus-contaminated residue.

Days went by and Hagopian finally escaped, much to the horror of other prisoners who had nobody to rescue them. Hagopian promised to try to get some of them out once he arrived back home.

After finally escaping the concentration camp, Hagopian boldly came forward publicly to tell of what he endured, even though doing so may have violated a non-disclosure agreement he is not sure if he signed.

Other concentration camp prisoners do recall having to sign non-disclosures that threaten a $500,000 penalty if they tell other people the truth about what is really taking place at Canadian Natural Resources.

This supposed worksite appears to be a cover for the Fourth Reich’s new concentration camps for Wuhan coronavirus (Covid-19) prisoners. If you or someone you know is considering accepting a job position there, send them this article and warn them not to go because they might never escape.

More of the latest news about Wuhan coronavirus (Covid-19) concentration camps can be found at Pandemic.news.