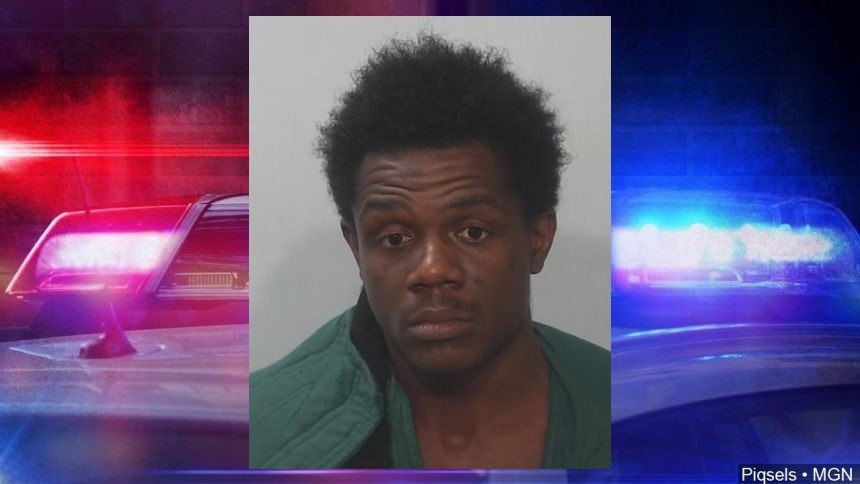 An Indiana man is currently out on bail after ripping a toddler’s heart in half during a brutal killing.

The forensic pathologist on the case believes that 17-month-old Aiden Mishawn Clark may have lived 2-5 minutes with the horrific blunt force trauma injuries.

The mother’s boyfriend, Shaquille Rowe, 27, has been charged with battery of a minor causing death and neglect of a dependent resulting in death.

According to court records obtained by WPTA, Rowe told police that he was alone with his girlfriend’s twin children. He claimed that after she left, he was showering when he heard one of the children crying. He told police that the toddler was lying on the ground wheezing and not breathing properly so he called 911 and attempted CPR.

However, first responders found bruising to Aiden’s neck and chest that was indicative of “some type of abuse,” which was confirmed in an autopsy performed Tuesday. They found that he died from the blunt force injuries to the chest and ruled it a homicide.

Yahoo News reports that Aiden suffered a fractured sternum and his heart “was ripped in half.” He also suffered a “massive amount” of blood loss to his spleen, kidney and pancreas, WANE reported from court documents.

The toddler’s mother declined to speak with police, only telling them that she left the twins alone with the boyfriend around two hours before the 911 call.

Rowe is due back in court on Monday. He has not yet been charged with homicide.