HUGE! Maricopa County Audit Team Admit Files Were Deleted but THEY WERE ABLE TO RECOVER THOSE FILES (VIDEO) 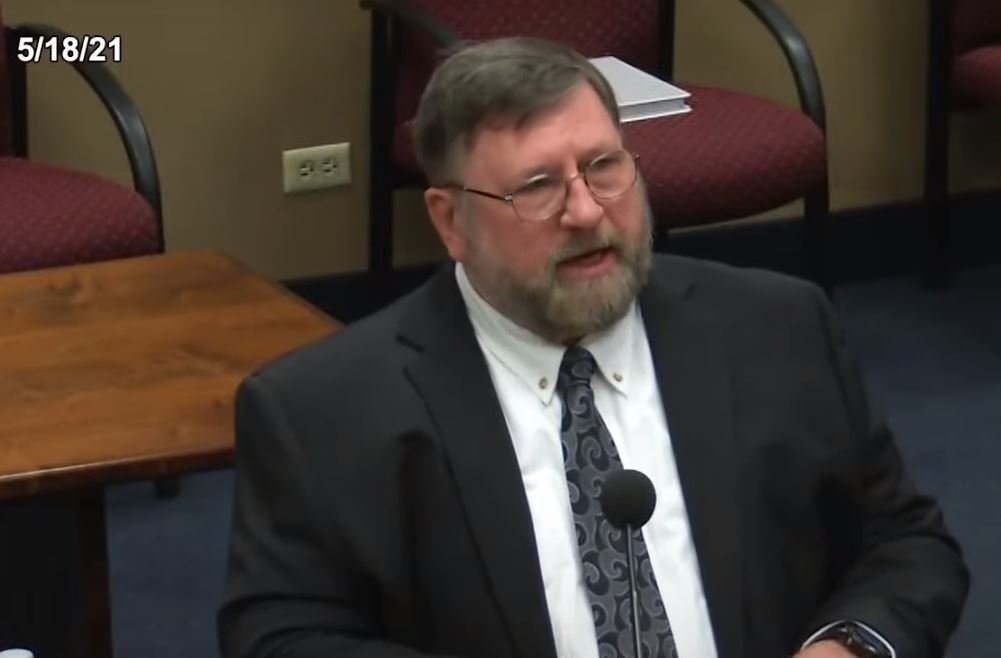 Today at 1 PM Mountain Time or 4 PM Eastern, the Arizona Senate will hold a hearing that is expected to be explosive!

** The Arizona Audit Team and Arizona audit vendor Cyber Ninjas will give and update on the process.
(Let’s pray this update includes the release of the audit results so far!)

** The meeting will also address the questions and explosive findings exposed by Senator Karen Fann and the Arizona Senate last week!

** And the meeting will include the written response from the Maricopa County Board of Supervisors (MCBOS).

The MCBOS already stated they will not attend the hearing today.
They refuse to answer why files were deleted on the voting machines they turned over to the auditors.

During the hearing today the Cyber Ninja team announced that they had recovered the deleted files from the voting machines.

Here is the video: