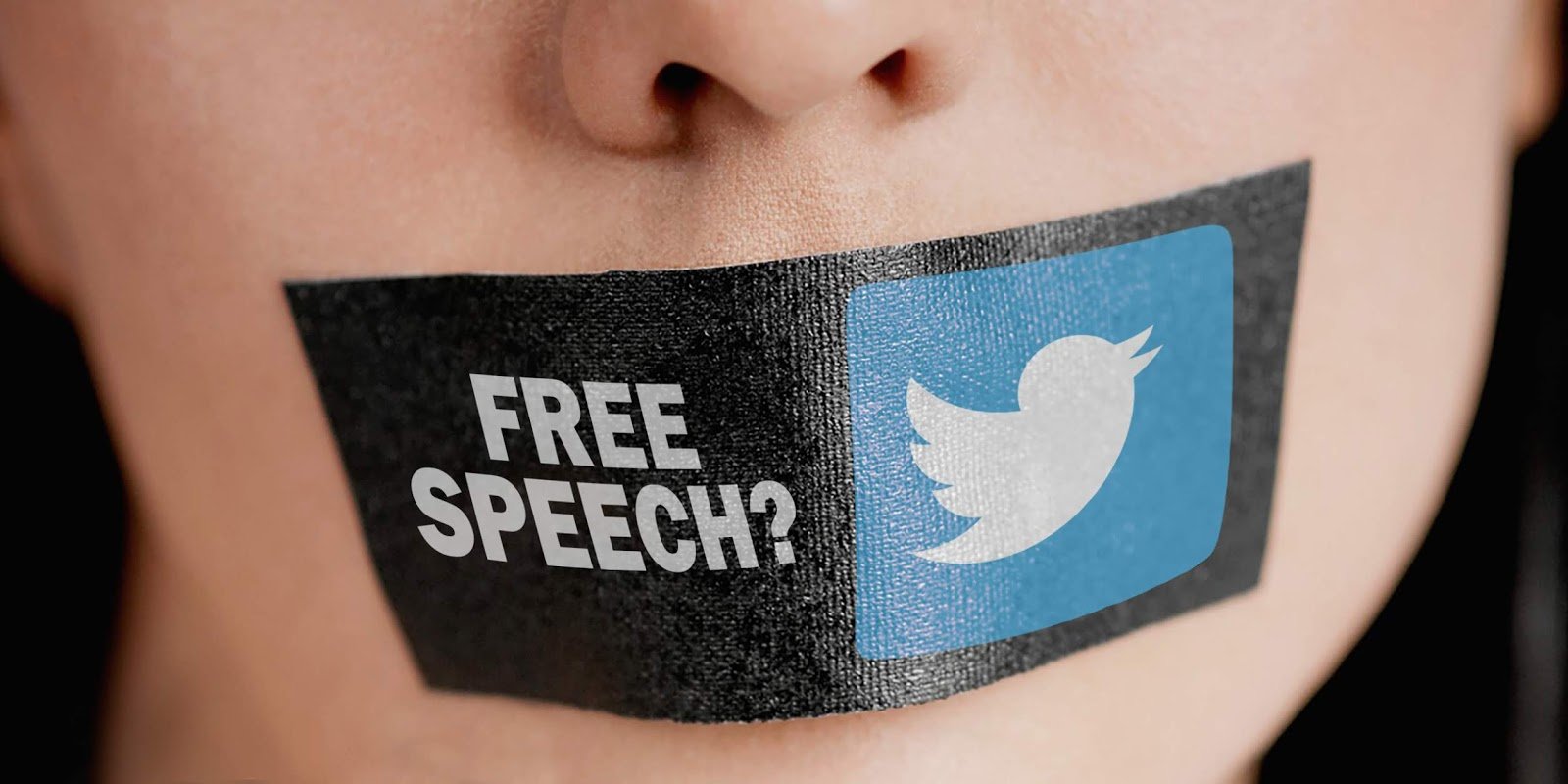 A federal judge in Massachusetts is going to make Twitter explain whether or not it is a “state actor” or a truly private company, and the effects could be significant in reigning in Big Tech’s oppression of conservative views.

Dr. Shiva Ayyadurai, the man who invented email, ran for US Senate in Massachusetts as a Republican and made allegations of voter fraud on Twitter. These tweets were then deleted by the far-left tech giant.  Later it was discovered that they were deleted at the direction of government employees of the Massachusetts Secretary of State’s office.

Discovering this, Dr. Ayyadurai filed a federal lawsuit by himself, alleging that his federal civil rights were violated when the government silenced his political speech in order to affect an election.

Federal Judge Mark L. Wolf, a 1985 Reagan Appointee, has set a hearing on pending motions for May 20, 2021 at 9:30AM EST. His court orders make it quite clear he is taking this case seriously and the court is highlighting several relevant cases that should give Twitter and its Big Tech bully buddies some pause.

By quoting these two cases, legal observers note, the judge is signaling that Twitter’s days of claiming it is a private company so as to avoid it’s clear oppression of conservative speech, banning scores of conservative journalists, and promotion of liberal views, may be coming to a close end:

“A private entity can qualify as a state actor in a few limited circumstances-including, for example, … when the government compels the private entity to take a particular action…”

“a State normally can be held responsible for a private decision only when it has exercised coercive power or has provided such significant encouragement, either overt or covert, that the choice must in law be deemed to be that of the State”

This case could spell the end of CDA 230.

CDA 230 is the provision of the Communications Decency Act of 1996 that gives internet and social media companies legal immunity from lawsuits due to the content they publish.

This provision in law gives companies like Facebook and Twitter a way to dismiss lawsuits, but it also gives them the ability to act with impunity so that their actions cannot be legally challenged. These companies have, according to their detractors, abused this immunity by suppressing dissident, and specifically conservative, views, viewpoints and journalism.

Because Dr. Ayyadurai did not argue about Twitter’s “Terms of Service” everything will instead hinge on the degree of interaction between Twitter and the state government of Massachusetts.

And according to Dr. Ayyadurai, those links have already been proven in testimony, since Twitter has built a special portal offered to certain governmental entities so that government officials can flag and delete content they dislike for any reason, as part of what they call “Twitter Partner Status.”

** Read more on the case here.

This sets the stage for this court asking whether CDA 230 can be used to violate someone’s civil rights by letting the government do something via a private company what it could not otherwise do: silence their political speech. Dr. Ayyadurai is claiming that the Constitution trumps CDA 230 and the government cannot outsource to private actors to silence people’s speech they disagree with, and that the government and Twitter are acting together as one: that Twitter is essentially a state actor.

Gateway Pundit Publisher Jim Hoft was permanently banned off of Twitter after posting video evidence of voter fraud in the 2020 election in Michigan in February this year.

Almost every court that has looked at CDA 230 immunity since 2001 has preserved the immunity of social media companies. This is the first time in over 20 years where there has ever been a potential to strike it down or to suggest the Constitution is superior to the law and an ISP under the act could be a ‘state actor’ for purposes of civil rights law.

This is the first case of its kind to even have a chance according to legal observers.

There is some concern expressed among some that Twitter and Facebook may welcome the end of CDA 230, so as to remove all competition for social media dominance by increasing state regulation. This tactic is known in economic circles as “rent seeking” and “moat building” where dominant corporate entities seek to increase the regulatory burden on others to preclude competition and innovation among upstarts who might challenge their market dominance.

The hearing is set for Thursday, May 20th.

** You can donate to support Dr. Shiva here.

** To register for Zoom hearing, visit https://forms.mad.uscourts.gov/courtlist.html and then select the date Thursday May 20, 2021, and Judge Wolf.