Hey Daddy Cheney, It’s Time to Come Get Your Little Girl at the Playground… She’s Throwing Sand Again in the Sandbox 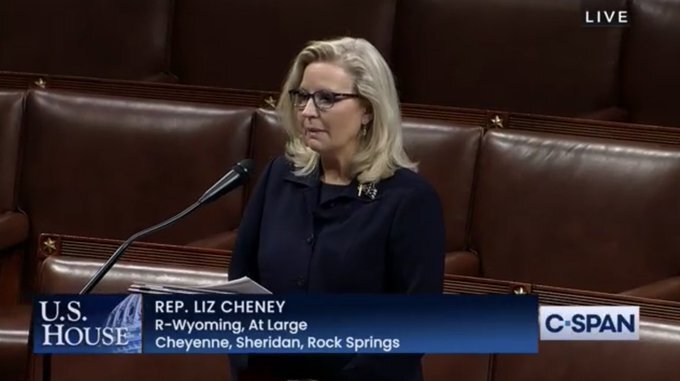 House Republicans voted last week to dethrone Liz Cheney from their leadership team.
She was the third-ranked Republican in the US House of Representatives.

It only took weak Kevin McCarthy and the GOP representatives six months of her spouting off against Trump and Trump voters for them to remove her crown.

Liz doesn’t play well with her colleagues.
She can’t stop spouting off against President Trump.

On Tuesday she started retweeting the far-left Washington Post.
She thinks she’e enlightened and in sync with her voters.
She is one of the dumbest lawmakers in the Swamp today.

Today Liz is echoing the garbage from the Maricopa Supervisors.
She really is a disgusting person.

‘Our democracy is imperiled’
The GOP-dominated Maricopa County Bd of Supervisors denounced an audit of the 2020 election vote as a “sham” & a “con,” calling on the GOP-led state Senate to end the controversial “recount” that has been championed by Trump. https://t.co/FDxaNoerK7