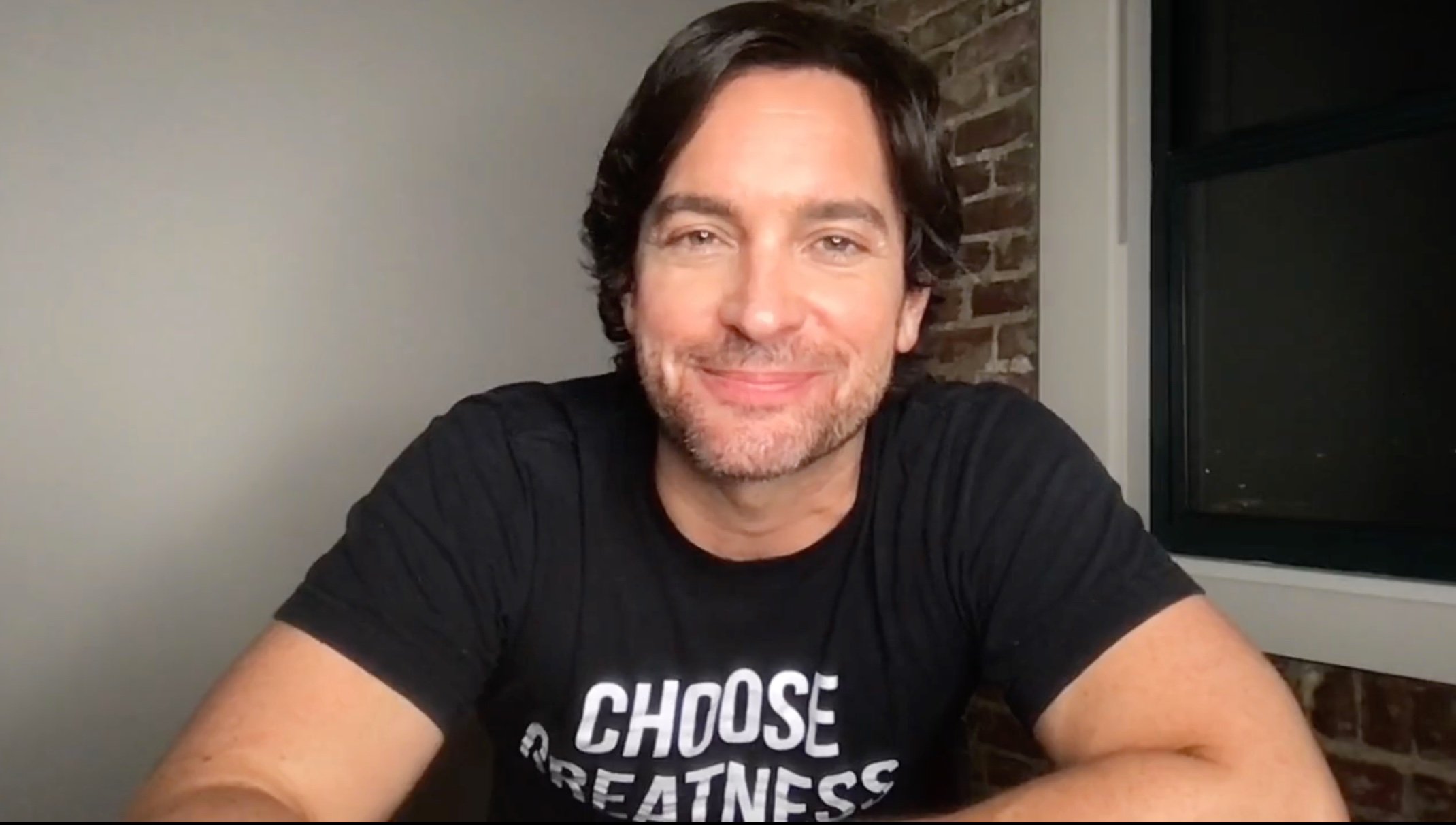 100 Percent Fed Up reports – Tonight, Straka surprised his fans with an appearance on his Facebook where he discussed his future.

“My case has been extended for another 3 months, so you won’t hear from me much for the next 3 months,” he told his fans during the LIVE Facebook podcast that lasted for almost 2 hours. He promised his fans that as soon as his trial is over, he will be back, and “this will be behind us.”

Straka used the occasion of his 3-year-Walkaway anniversary to share the good news with his massive fan base in his first live appearance since his arrest. The #Walkaway founder announced that he’s back—and that the Walkaway movement is not going away.

When a follower asked Straka if he believes he’ll be going to jail, Straka said he doesn’t believe he’ll go to jail, but he doesn’t know definitively.

Brandon explained that although he was only jailed for two days, he has been punished by outside groups and payment services like Paypal, Venmo, and Stripe for his part in entering the Capitol building on January 6th.

Brandon explained that he has a new support platform that will help him to continue his amazing work. “Please go to BrandonStraka.com and make a donation,” he told his supporters, adding that it would really mean a lot to him since the Left has been able to successfully cancel all of his fundraising efforts.

At the conclusion of his 2-hour podcast, Straka thanked all of his supporters for their amazing support, telling them, “I love you all so much!” He signed off his live broadcast with the perfect message, “Good night, patriots!”

Watch his LIVE address to his fans here: