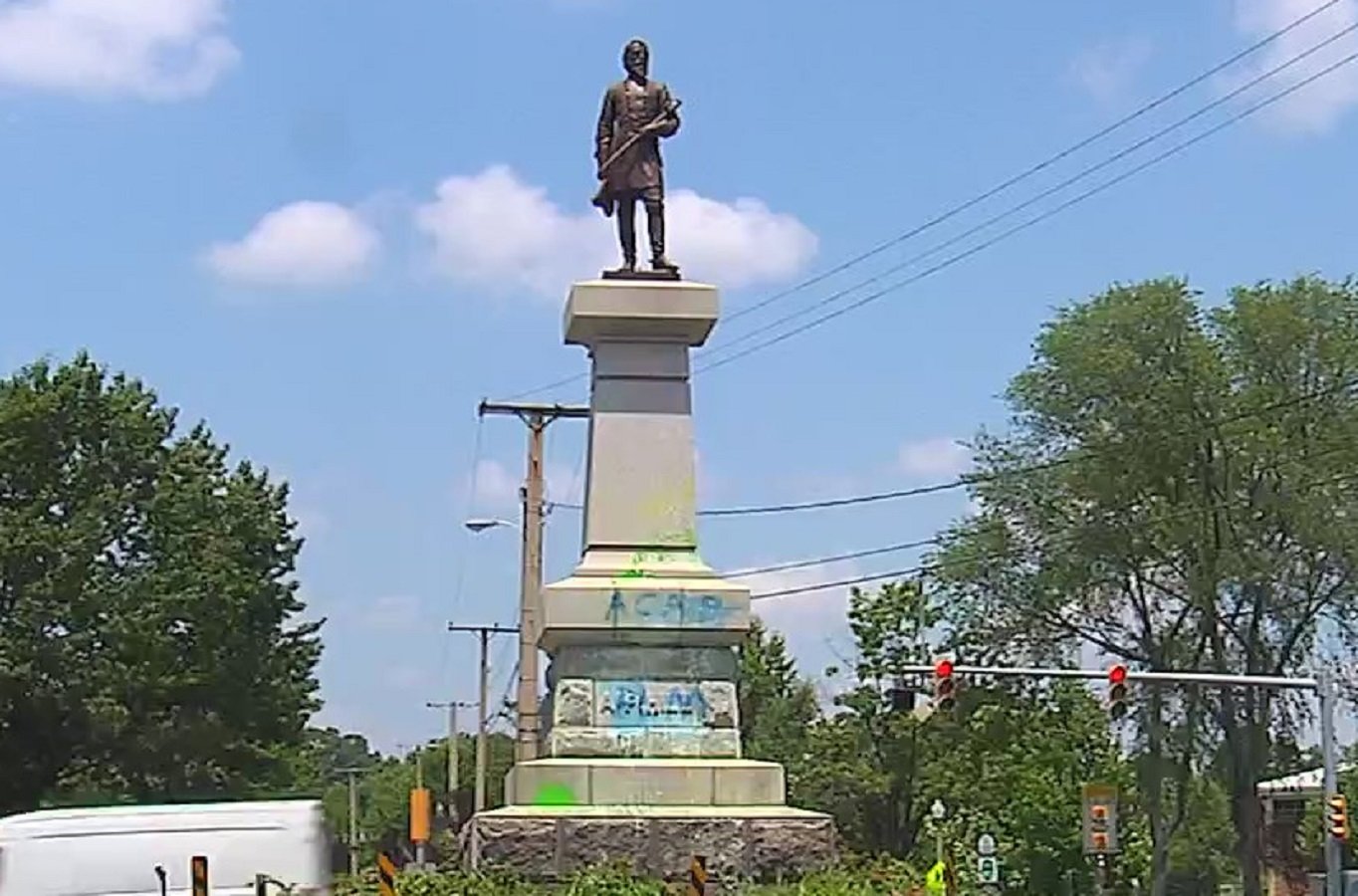 In one of the most disturbing tales to come from Richmond, Virginia’s moves to erase history, they are now planning to dig up the grave of Confederate General Ambrose Powell Hill, according to a new report.

To make the matter even more ghoulish, the city has not actually come up with a plan yet on what to do with his remains that have been in the location since 1892.

General Hill had requested he be buried under the memorial in his will, ABC 8 reports.

“He had left in his will that he wanted to be buried in Richmond. I’m not sure why Richmond because he wasn’t from Richmond and didn’t have any particularly strong Richmond roots that I’m aware of,” Bob Balster, president of the Hermitage Road Historic District Association told 8News.

To ensure his wishes were carried out, Confederate veterans who served under Hill raised money for the monument and the land was donated by Lewis Ginter.

The National File reports that an effort “led by Mayor Levar Stoney and backed by Governor Ralph Northam, anti-history Democrats in Richmond, Virginia are finalizing plans to dig up the remains of Confederate General Ambrose Powell Hill, who lies beneath a towering statue dedicated in his honor and now marked for removal amidst efforts to erase all traces of the Confederacy from its former capital.”

Though the city removed nearly all of their Confederate statues during the terroristic Black Lives Matter riots last year, the general’s statue and grave had remained.

To circumvent laws against desecrating graves, the Democrats are reportedly designating the grave a threat to traffic safety, giving them the power to remove it.

According to the National File, under the removal plans, “workers will remove the bronze statue of the General before destroying its stone pedestal and removing the sarcophagus containing his remains. Details of what the city plans to do with Hill’s remains are unclear, and the project is estimated to carry a taxpayer-funded price tag of over $33,000.”