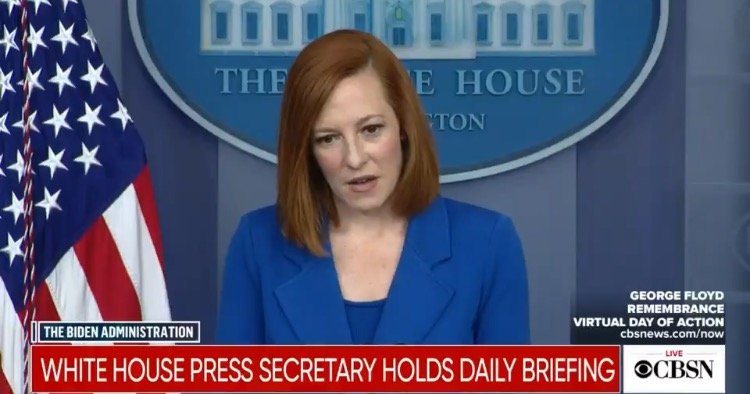 The Wall Street Journal reported that according to an intelligence report, three researchers at the Wuhan Institute of Virology became so ill in November 2019, they sought hospital care.

The Gateway Pundit reported on this bombshell story last year and the mainstream media is just now playing catch up.

In April of 2020, we reported on evidence from Chinese officials that the Wuhan Institute was a source of the coronavirus through February of 2020.

Within our article we used various reports coming out of China that supported our headline. One item we reported was in relation to three individuals who worked at the Wuhan Institute of Virology who had contracted the coronavirus.

Peter Doocy grilled Psaki about this report and as usual she deflected.