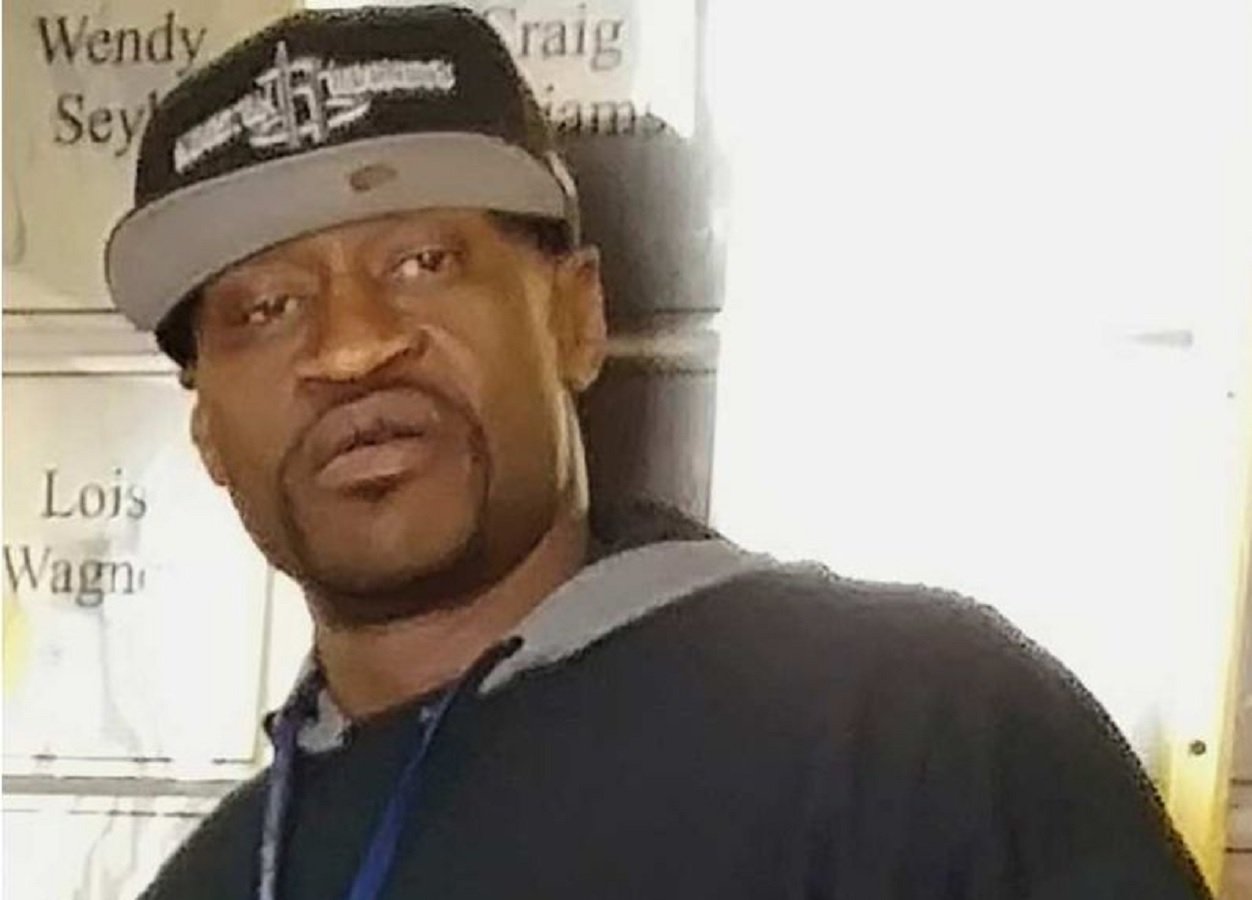 The family of George Floyd is scheduled to visit the White House on Tuesday, the one year anniversary of his death.

Biden is still pushing for Congress to pass the George Floyd Justice in Policing Act, which would ban chokeholds by federal officers, end legal protections for law enforcement against civil lawsuits, create national standards for policing, and more.

White House press secretary Jen Psaki said during Friday’s briefing that Biden will be doing something for the anniversary, but would not elaborate.

“On Tuesday, he will mark the anniversary of the death of George Floyd. We’ll have more details on what the plans are for that day soon,” Psaki said.

However, the Hill reports that two White House sources confirmed to them that relatives of the deceased criminal will be visiting.

The controversial bill that Biden is pushing passed the House, but is unlikely to do the same in the split senate.