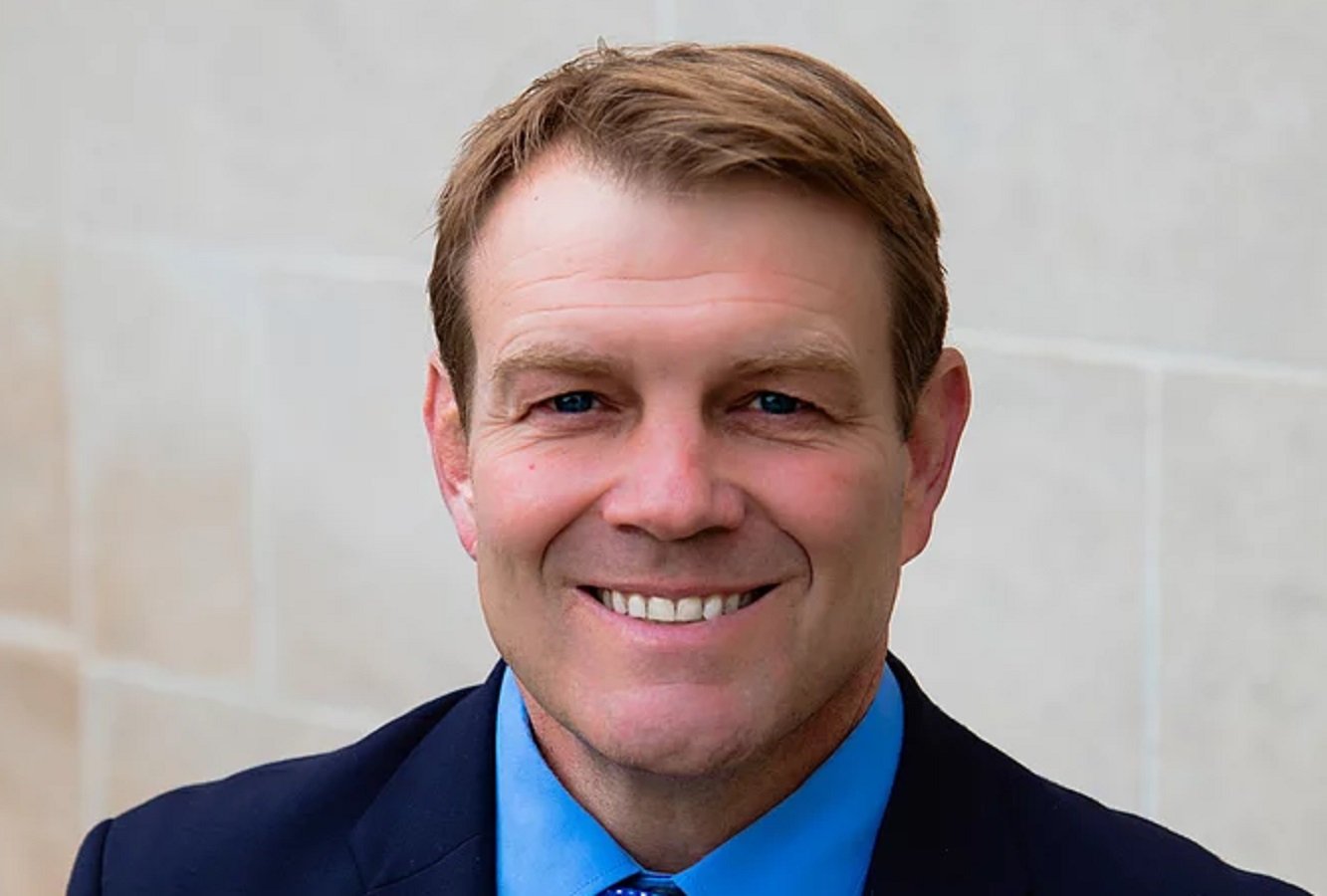 There is currently a massively crowded field in the Wyoming House race, which will greatly benefit the incumbent Liz Cheney — so it is worth diving into who these people challenging her really are.

One of the candidates, Darin Smith, was an outspoken critic of President Donald Trump’s foreign policy — but is now attempting to hide and erase all evidence of it.

In 2016, he discussed the need for America to be the world’s police while condemning President Trump for his lack of agreement on the issue.

“The world without America leading is like a city without policemen. America has got to lead. Donald Trump did miss this, I do like Donald on a lot of issues but that one is wrong,” Smith said in 2016. “We’ve got to protect our allies, we’ve got to stand with our allies. We are not standing with our allies right now with Israel and Britain, we have not been with them and we need to do that.”

Smith has also deleted the foreign policy section of his website that called for heavy intervention in the Middle East. 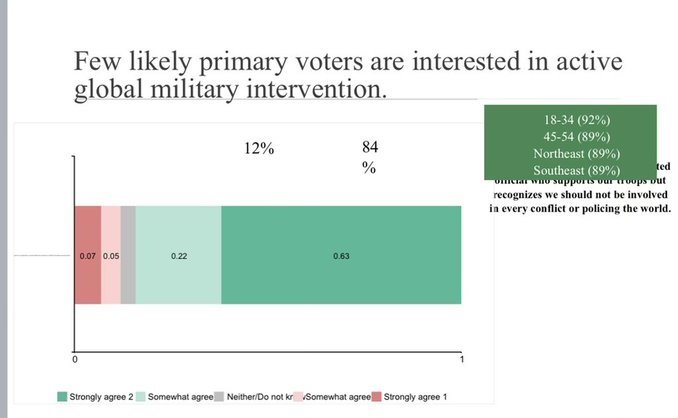 More specifically, 84 percent of voters disagree that America should act as the world’s police. 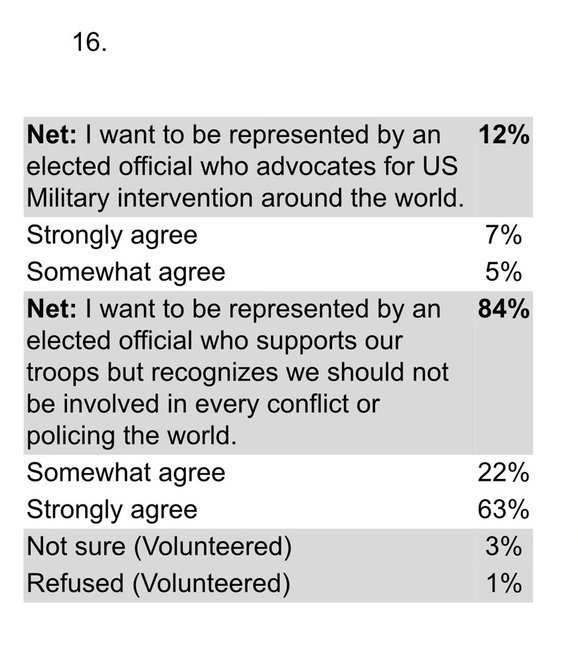 While it is crucial that Cheney is replaced, voters need to be careful not to elect someone who is just like her.