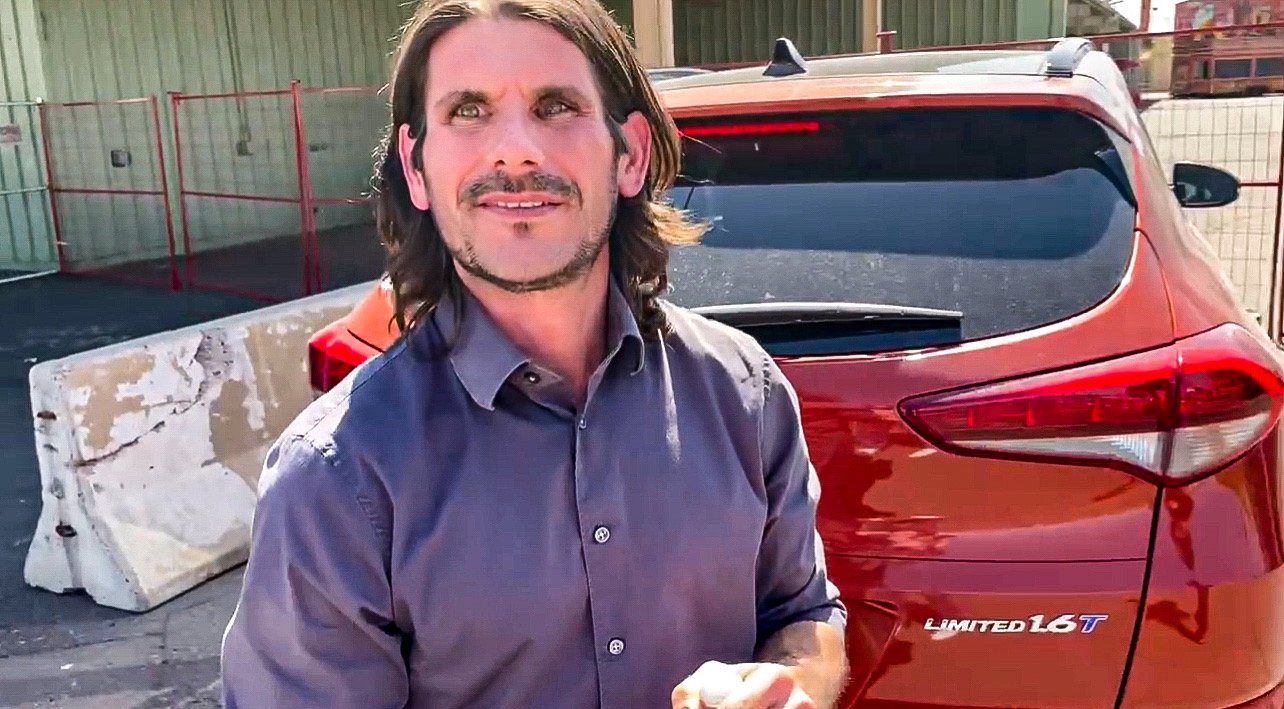 Recently, Arizona Audit Director Ken Bennett revealed that Ryan Macias, a member of the shady far-left National Task Force on Election Crises was caught trying to enter the Audit Floor under the false pretense that he was a reporter. The National Task Force on Election Crisis includes other hard core operatives such as former James Comey FBI Attorney James Baker and others.

According to Bennett, at a ‘Media Only Night’ about a week prior, Ryan Macias showed up and reportedly told people he was media but when Macias was asked for credentials he didn’t have any.

Soros connected Katie Hobbs needed help so she brought in Ryan Macias, her knight in shining armor. Hobbs inserted Macias onto the floor of the Arizona Veterans Memorial Coliseum where the Maricopa County Election was taking place without notifying the auditors who he was or why he was there.

Macias’s firm was one of four firms that signed the letter to the Head of the Arizona Senate, Karen Fann, encouraging her to stop the audit in Maricopa County.

On Friday Jordan Conradson confronted Ryan Macias outside the arena.

Ryan Macias: I’m not with any media.

Jordan Conradson: Why did you pretend you were with a media outlet and hide that from audit officials?… Are you going to answer? Who do you answer to? Secretary Hobbs or to The Democracy Project?.. Where are you from? You’re definitely not from here. You’re from out of state… What state is that?… OK, have a nice day, Brian.