(Natural News) Britain-based biotech company Oxitec has received approval from the Environmental Protection Agency (EPA) to release genetically modified (GM) mosquitoes in the Florida Keys this spring. The firm claims that the technology is safe and effective at eradicating dengue fever and other mosquito-borne diseases in the area – a claim that scientists and residents dispute.

Oxitec, which is U.S.-owned but U.K.-based, says that its OX5034 mosquitoes are designed to combat the transmission of mosquito-borne illnesses by thinning out local Aedes aegypti populations. The GM mosquitoes carry a “self-limiting” gene that makes females dependent on the antibiotic tetracycline. Without this drug, they will die.

Eggs from these genetically modified organisms (GMO) will be shipped to the Keys. Though the eggs will hatch both male and female insects, the firm claims that the GM females will die during the early larval stages due to the self-limiting gene, and therefore will not be able to reproduce.

The male mosquitoes, on the other hand, will survive into adulthood and carry the gene. When they mate with wild females, they will pass the gene to their offspring, which, in turn, will gradually reduce local female mosquito populations, according to Oxitec chief development officer Kevin Gorman. Over time, the number of wild male mosquitoes will also decrease.

The firm says that it is confident in the effectiveness and safety of its technology. It has previously conducted a trial in Brazil and has released more than a billion of an earlier version, called OX513A, in the country and other locations over the past decade. Oxitec claims that its OX513A releases show the approach effectively reduces a targeted mosquito population.

The company also insists that their mosquitoes are “friendly” because only the males will survive, which, unlike females, do not bite humans or transmit disease. Moreover, Gorman notes that the EPA and other regulators have found no risk in using tetracycline in breeding their GM mosquitoes. (Related: Mmmmm, fresh, organic streptomycin and tetracycline in every bite.)

But bothj experts and local residents remain concerned about its potential risks. Some are also criticizing the EPA for its lack of transparency and lapses in the approval process.

A study published in 2019 in the journal Scientific Reports showed that some of the offspring of Oxitec’s GM mosquitoes that were supposed to die survived into adulthood and mated with their native counterparts. A team led by Yale University researchers arrived at this conclusion after examining the firm’s 2015 release of OX513A mosquitoes in Brazil. Their analysis indicated that 10 to 60 percent of the native mosquitoes around sites of deployment contained Oxitec genes.

Jennifer Kuzma, co-director of the Genetic Engineering and Society Center at North Carolina State University, who was not part of the study, also raised concerns about Oxitec’s use of antibiotics. She said that tetracycline was commonly used in Florida to combat bacterial disease in agriculture and contamination in sewage plants. As such, the GM female mosquitoes might be able to survive through the water contaminated with the antibiotic. (Related: GMO mosquito experiment CATASTROPHIC failure, breeds super mutant insects.) 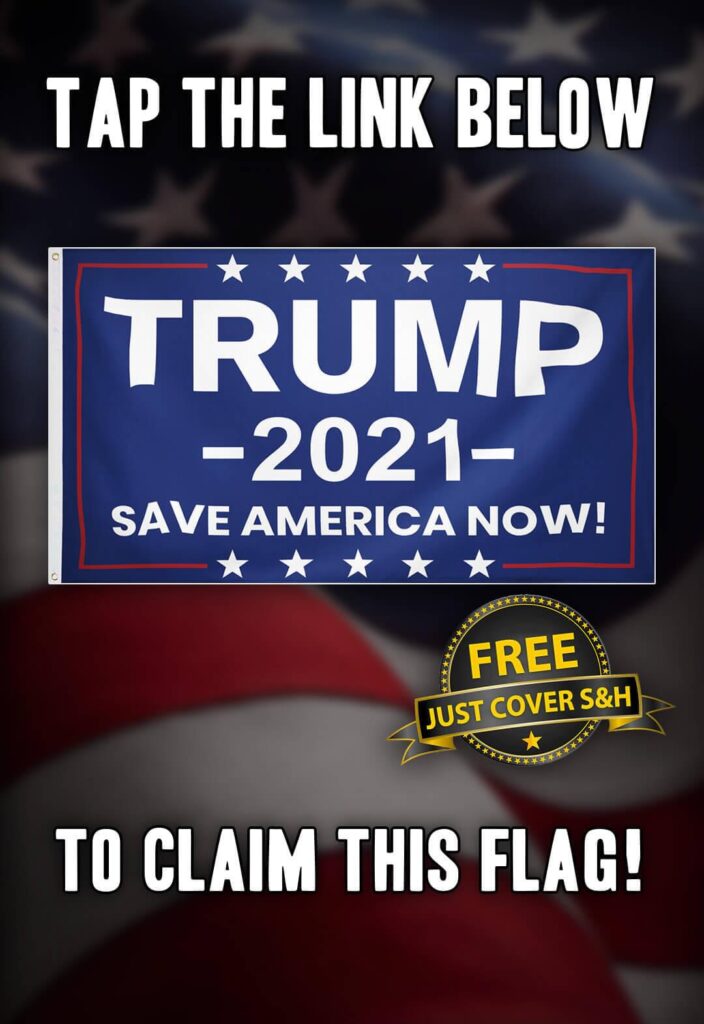 Though the company did not plan to release mosquitoes near areas where tetracycline was used, Kuzma mentioned that the EPA’s risk assessment failed to include testing of any standing water for the antibiotic. This, she said, “would have been easy enough to do for good due diligence.”

In an opinion piece for The Boston Globe last June, Kuzma and molecular biologist Natalie Kofler also criticized the EPA’s lack of transparency and approval process. The pair were concerned that the agency did not convene an independent scientific advisory to review the firm’s claims. They also mentioned that the EPA only publicly released its risk assessment after making the approval.

Kuzma and Kofler called on the EPA to improve its approval process for new biotechnologies. They wrote that the American public “needs to be assured that these decisions are made free of conflicts of interest.”

In 2018, nonprofit GeneWatch UK made a running list of what it saw as Oxitec’s offenses since it first began its experimental releases. The list included the firm’s lack of disease monitoring in the countries where mosquitoes were set loose; the unknown price of the technology; and complaints that the firm overstated the success of some of its trials.

Local residents also expressed concerns about GM mosquitoes, with many saying they were not given a chance to consent before the project was green-lit.

Guy Reeves, a genetic researcher at the Max Planck Institute for Evolutionary Biology in Germany, underscored the importance of public trust and enthusiasm. “If the population in Florida Keys becomes so sensitized to this issue that they can no longer cooperate with each other, that’s good for the mosquitoes, not good for the people.”