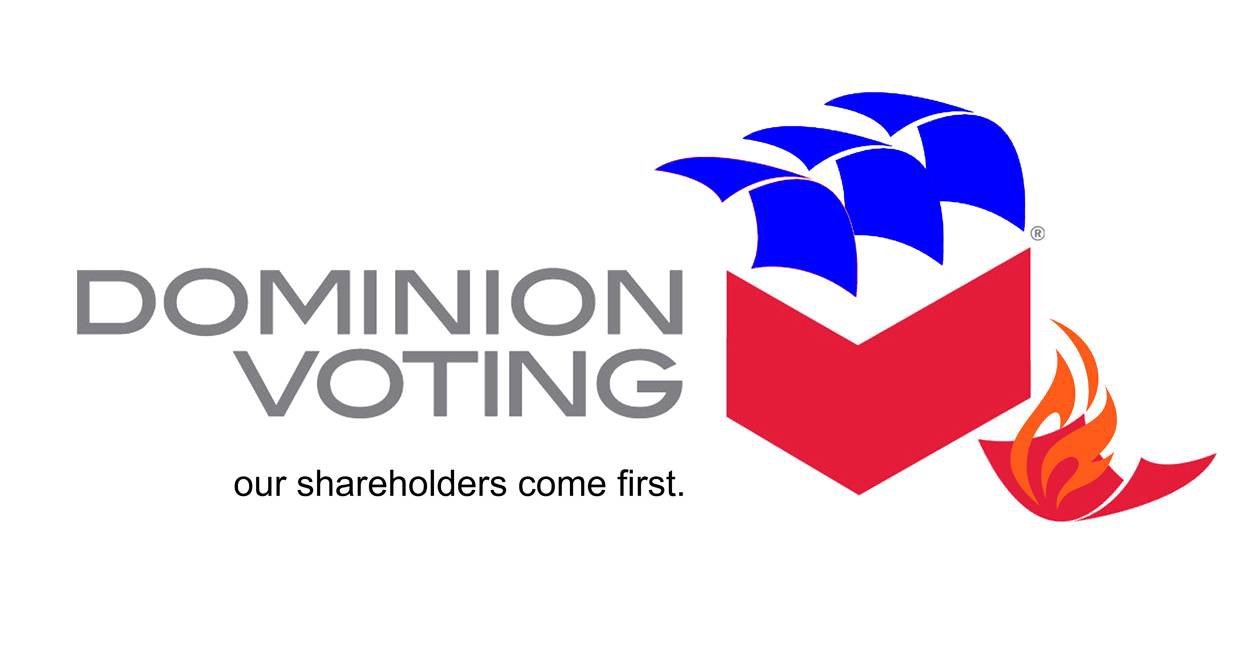 Republican ballots were mislabeled as Democrat ones on electronic screen at polling locations.

But Dominion says it wasn’t their fault.

Dominion Voting Systems Inc., which supplied and programs the devices, said “human error” caused the data entry typographical mistake in the heading at the top of the ballot, according to company executive vice president of operations Nicole Nollette.

And county Administrative Services Division Head David Parsnik acknowledged the county does not test the on-screen ballots after they are approved. The county leaves it up to Dominion to program them into the electronic ballot marking devices with no county examination before the machines are locked up for delivery, he said.

The explanation came during a more than two-hour special meeting called by the county’s volunteer citizen Election Board solely to address the ballot mislabeling error.

The incorrect ballot heading impacted all Republican ballots countywide. The mistake prompted many Republicans to question the accuracy of the ballot and voting process. Some Democrats also reported they incorrectly received Republican ballots on their screens because that ballot also had a Democratic heading.

Election Board Chairwoman Denise Williams asked Dominion and the county administration what they will do differently to prevent this from happening again.

Nollette said her company will improve its data entry proofing and work with the county.

Republican leaders in Luzerne County are calling for a third-party to conduct a forensic audit.

“These machines — their credibility is lost,” said Election Board member Missy Thomas on Monday. “The system is compromised.”

More on this story from 22 Eyewitness News: