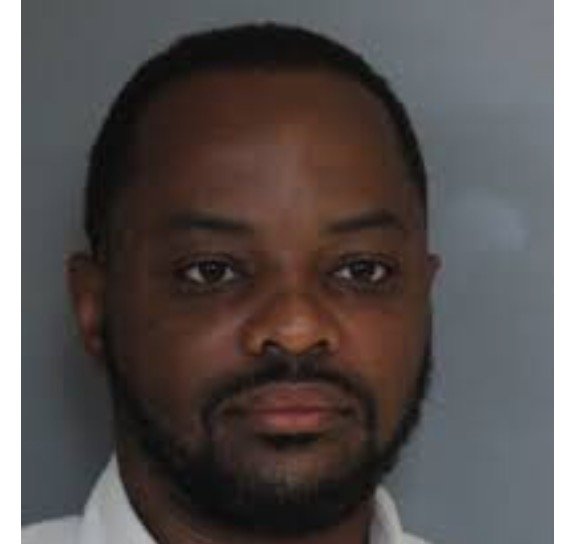 Delaware state police arrested a Democrat state lawmaker for punching a woman in the face at a restaurant on Saturday evening.

Democrat state senator Darius J. Brown, 39, reportedly got into an argument with a woman at Taverna Rustic Italian Restaurant when he punched her in the side of the face and threw a glass of water.

State troopers arrived to the restaurant Saturday night after the 44-year-old female victim informed them she had been punched in the side of the face.

The two were reportedly arguing over a social media post when Darius Brown punched the woman and threw a glass of water which “broke into pieces.”

Darius Brown was charged with offensive touching and disorderly conduct.

A Delaware state senator has been charged with offensive touching and disorderly conduct after police say he punched an acquaintance and threw a glass of water at a Talleyville restaurant Saturday evening.

Delaware State Police were called to Taverna Rustic Italian Restaurant on Silverside Road just before 6:30 p.m. for reports of a “domestic altercation.”

When troopers arrived, a 44-year-old woman said she and Sen. Darius Brown, D-Wilmington, were arguing about a social media post when he punched her. He then threw the water glass, which “broke into pieces,” police said.

Brown left the restaurant before troopers arrived. The woman “sustained some redness to the side of her face but did not require any medical attention,” police said.

“In the spring of 2018, while he was running for the District 2 seat, Brown was hit with a federal tax lien for $50,803 in unpaid income taxes from 2012 through 2016. A month later, the Delaware Division of Revenue filed a complaint in Superior Court for $9,854 in unpaid taxes and penalties from 2014 through 2016.” Delaware Online reported.

Darius Brown is violent toward women and doesn’t pay his taxes. In other words, he’s a perfect Democrat.