CNN Host Admits Biden is a Disaster: “Searing Visuals” of Gas Lines and Inflation Are Bringing “People Back to the Carter Years” (VIDEO) 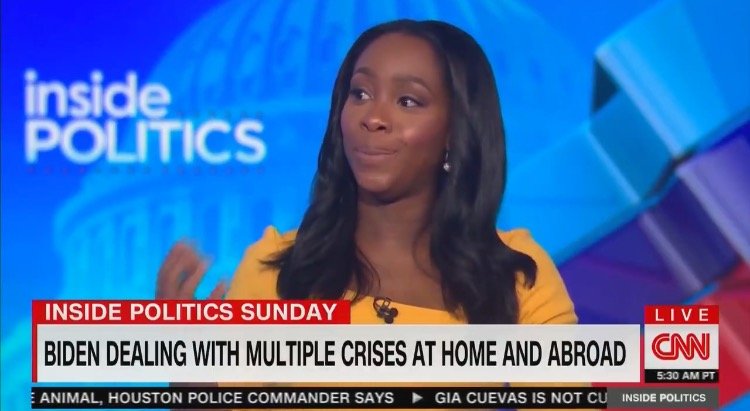 You know it’s bad when CNN admits Joe Biden is a disaster.

CNN’s Abby Phillip on Sunday said “searing visuals” of gas lines and inflation are bringing “people back to the Carter years.”

Gas shortages and long lines for gas are being reported in southeastern states after “hackers” shut down the Colonial pipeline. 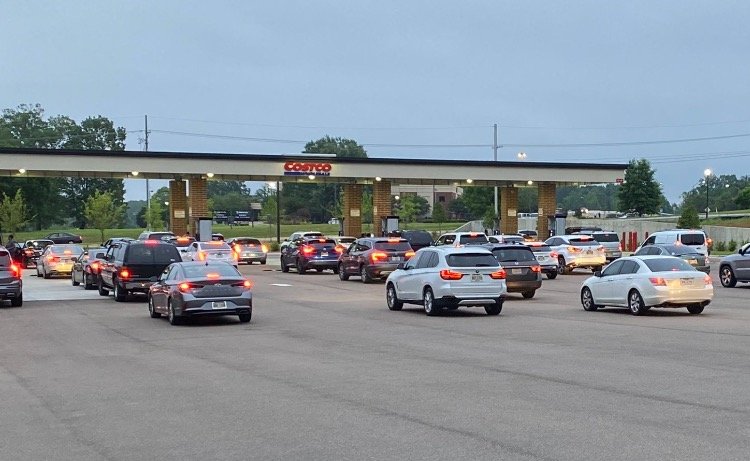 Gas prices are rising across the country because of Joe Biden’s policies.

Gas has reached almost $5 per gallon in California. 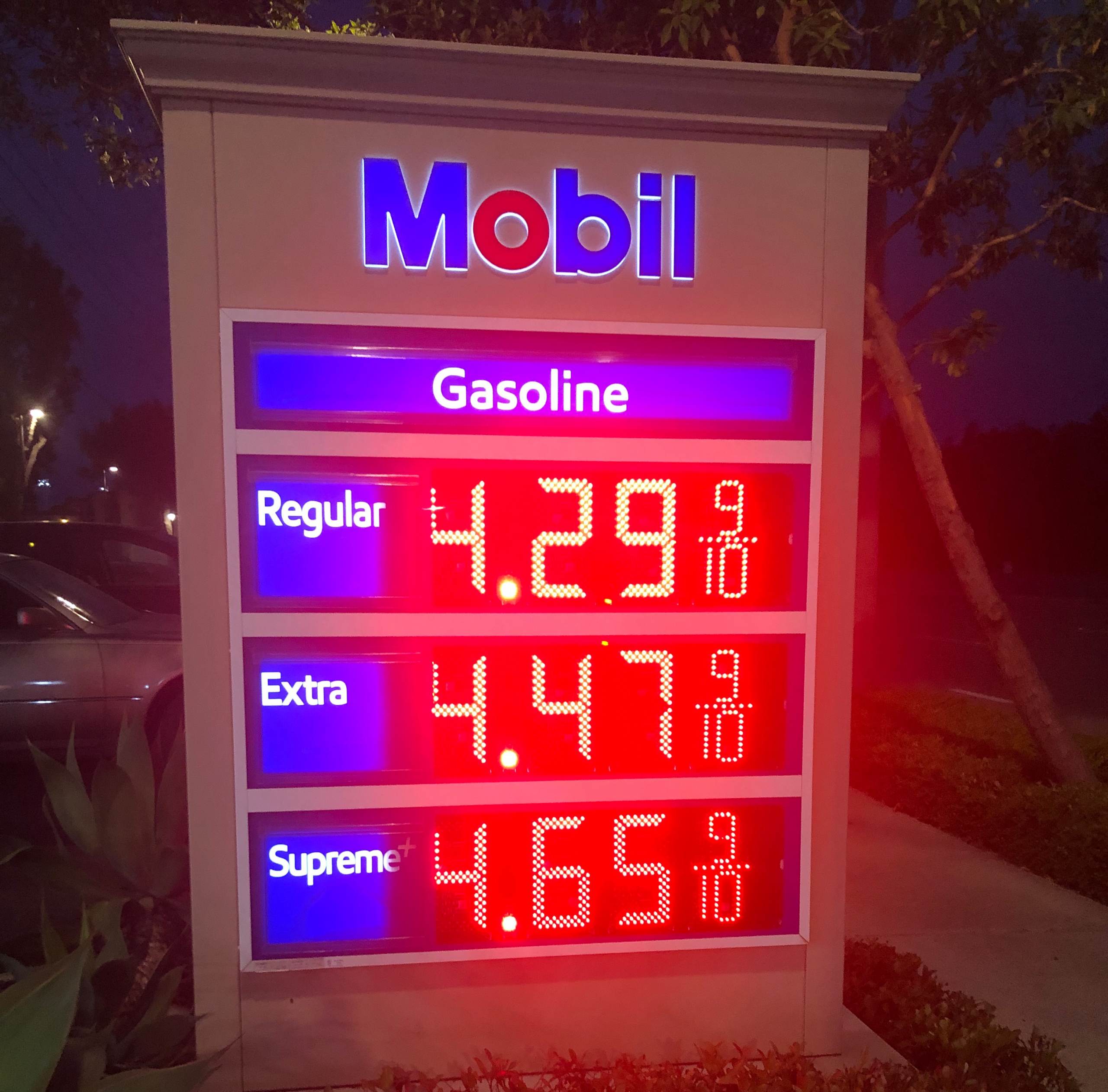 Inflation is speeding up as consumer prices rise 4.2% – the fastest since 2008.

The 70s are back thanks to Joe Biden and many, including CNN are comparing him to Jimmy Carter.

Trump torched Joe Biden in a scathing statement last week and said that it’s unfair to compare him to Jimmy Carter.