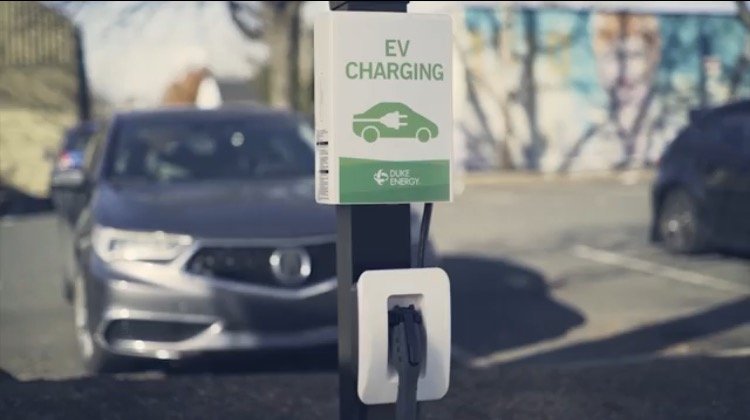 Electric vehicles are so desired that they have to be mandated.

California will require ridesharing companies Uber and Lyft to transition to electric vehicles by 2030 in the state’s latest climate change mandate.

90% of ridesharing miles must take place in electric vehicles according to California’s new rule.

Who is going to pay for this? The officials won’t say, but we know the burden will fall on the driver/taxpayer.

Uber and Lyft drivers are low-income earners and won’t be able to afford an electric vehicle.

The California Air Resources Board on Thursday approved the new rules, which means Uber Technologies Inc. UBER, -1.03% and Lyft Inc. LYFT, +0.69% will need to ensure that most of their drivers transition to EVs in this decade. The next step is for the California Public Utilities Commission to finalize how the rules will be implemented.

The remaining question is who will pay. Despite their approval of the measure, the board members said Thursday they are extremely concerned about low-income drivers having to bear the majority of the costs and expressed the need to continue to collect information on how this will affect them.

Uber and Lyft consider their drivers independent contractors, and the drivers own or rent their vehicles. The companies, which are unprofitable but valued at billions of dollars, want the state to share the costs by providing incentives. The bill, as estimated by the Union of Concerned Scientists, could total $1.73 billion, which it also forecast could cost the companies 4 cents a mile.

Electric vehicles are expensive and charging them is a total hassle.

One in five electric vehicle owners in California switched back to gas-powered because of the inconvenience of charging.

It only takes a few minutes to fill up a gas tank, yet some electric vehicles need several hours of charging to drive 35 miles.

Charging electric vehicles is a total “hassle” say 20% of EV owners surveyed between 2012 and 2018 so they’re going back to gas, researchers found.