BREAKING: Officer Who Went Viral With Video Mocking LeBron James Has Been FIRED 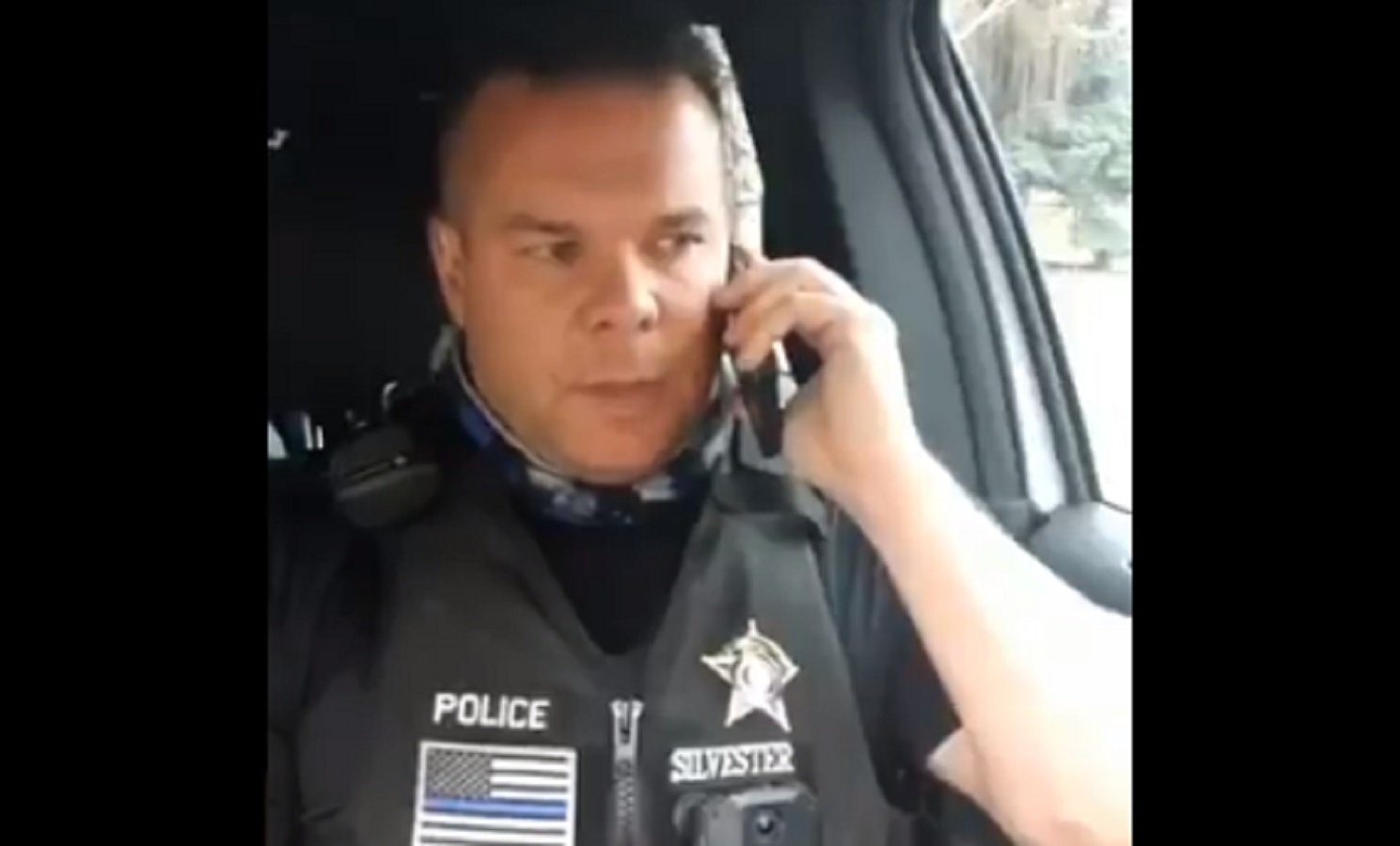 The Bellevue, Idaho police officer who posted a hilarious video mocking LeBron James and was subsequently suspended from his job over the harmless joke has now been fired from the department.

Friends of officer Nate Silvester believe that the city had been looking for an excuse to fire him due to political pressure.

As the Gateway Pundit previously reported, Silvester was suspended for a week over his viral TikTok video responding to the basketball player’s threat against the cop who was involved in the fatal shooting of an armed teenager who was in the process of trying to stab another girl.

Silvester’s best friend, Gannon Ward, started a fundraiser to try and raise a few bucks so that his friend would not be out any pay over the joke. People rallied and raised over a half million dollars for him and his family. He subsequently landed a book deal about life as a police officer in these crazy times.

On Thursday, Ward alerted Gateway Pundit that Silvester had been fired.

The mayor, who is believed to have been pushing for his termination, posted on the city’s official Facebook account about the firing, writing that he had violated policing policies and claimed that it had “nothing to do with the tone or the tenor of his speech that he posts online. He was not terminated for the content of his speech; he was terminated for his failure to follow clearly laid out and well established policy.”

“The decision was solely made by the command structure within the Bellevue Marshals office and was not influenced in any way by me or by the City Council. We were informed of the decision, and as in the previous incident, left the final decision making to the Marshal and Deputy Marshal. The City Council and I respect the way the Marshal runs her department, and we are supportive of the decision that was made in regards to consequences for not following policy,” the mayor added.

Ward does not believe those claims.

“Nate has known since the LeBron James TikTock that his job was in jeopardy. He’s heard through the grapevine that the mayor was coming from his job, and wanted him fired. So really it was just a matter of time. Honestly, neither of us are that surprised it happened, just really upset that they were able to do something about it and blame something as trivial as using company equipment,” Ward told Gateway Pundit. “Obviously we were really hoping it didn’t get to this point. But that’s why I started a go fund me in the first place.”

Ward noted that Bellevue, where he was an officer, “is literally one of the only blue towns in the entire state of Idaho.”

“Nate and I were talking on the phone this morning, and our honest opinion is that this is all over politics. Just because he supports policing, and police force in general. Nothing he has done deserves getting fired over,” Ward said.

The fundraiser for Silvester is still active for those who want to pitch in.