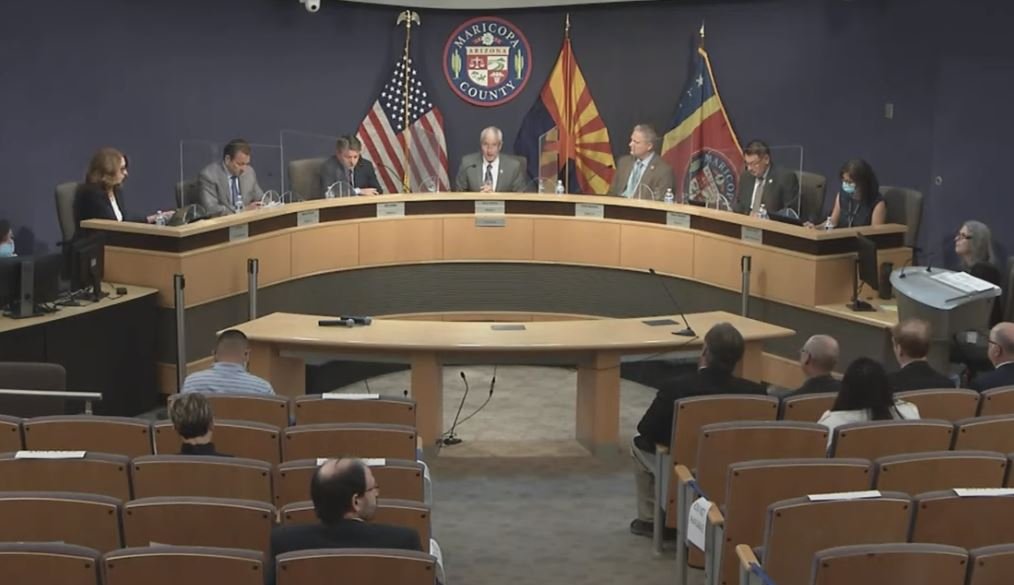 This was just announced–
It appears the Maricopa County Attorney will weaponize her office and use it for a possible investigation of cyber forensics of America’s Audit cyber team.

Maricopa County officials have fought tooth-and-nail to prevent the Arizona Senate Audit from taking place.  They have stalled the process at every turn.

On Friday they threatened the audit team with legal action.
What are they so scared of?

The far left mainstream media INCORRECTLY reported this week that the audit team backtracked on accusations of a missing database directory.

The audit team later came out and refuted the junk media reports.

The FILE DIRECTORY WAS DELETED! And they were able to restore it!

HUGE! Maricopa County Audit Team Admit Files Were Deleted but THEY WERE ABLE TO RECOVER THOSE FILES (VIDEO)

So the fake news was wrong again.
And, the Maricopa County Attorney used their false reports to threaten Senate Leader Karen Fann.

They sure are desperate!
Why is that?