BREAKING EXCLUSIVE: The Windham, New Hampshire 2020 Election Audit Was Over Before It Started – Two of Three Auditors Have Conflicts with Pelosi and Schumer 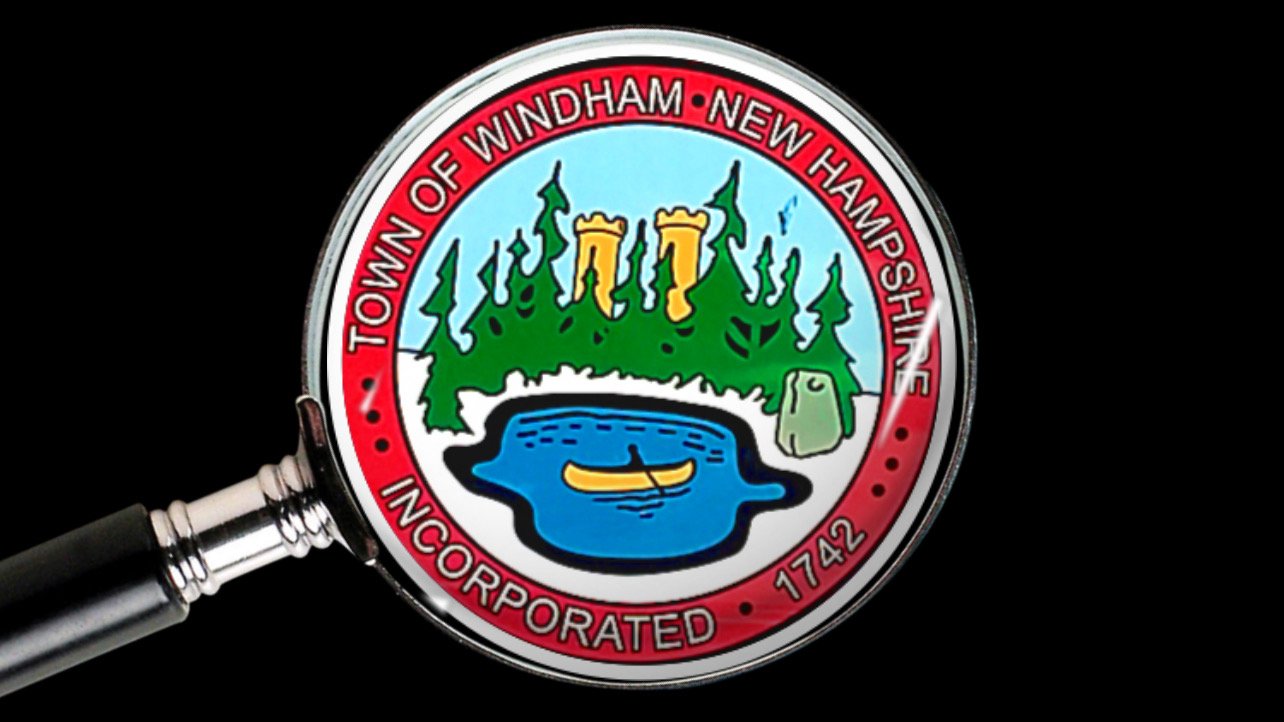 The teamwork and activism of NH patriots, who fought hard to get the NH audit off the ground, have been actively subverted and sabotaged without their knowledge.

We have shocking evidence related to the actors running the audit.

URGENT MESSAGE From American Patriots to People of Windham: Your Forensic Audit in Windham is being Secretly Sabotaged

It appears very likely that the course of this audit has been quietly steered by top Democratic leadership in the U.S. Congress, House Speaker Nancy Pelosi (D) and Senate Majority Leader Chuck Schumer (D), through the auditors themselves. Both Philip Stark, Ph.D. and Barbara Simons, Ph.D., the board chair of Verified Voting and also a member of George Soros’ elite Democracy Alliance Board, are current appointees to the corrupt and powerful U.S. Election Assistance Commission (EAC).

Two of the three NH election auditors, therefore, Stark and Mark Lindeman, Ph.D., and co-director at Verified Voting, have direct ties and loyalty to the powerful American Democrat-progressive machine, at the very highest levels.

That deep state Democratic machine has a vested, hardcore political interest in maintaining the status quo of all 2020 state elections, including New Hampshire’s.

Finally, Harry Hursti, Ph.D., has obscured professional relationships with the other two auditors, to which he does have strong professional ties. Why?

This audit team, being driven by secretive, Democrat-socialist political interests, is anything but fair, impartial, and nonpartisan. Its agenda is not at all that of the NH patriots who fought for election honesty, transparency, and integrity.

Some history is critical. NH’s Diebold AccuVote OS voting machines are nationally infamous for being hackable and it was Harri Hursti, Ph.D., himself, as the invited computer scientist “hacker” who, back in December 2005, proved to the country that these Diebold memory cards could be easily hacked and manipulated to secretly change vote counts. He also demonstrated that his hacks were absolutely undetectable.

All Hursti did was take a Diebold, credit card-sized memory card, quickly pre-program it using an inexpensive, readily available agricultural scanning device, and stick it in the Diebold optical scanner. No keys or passwords were needed. His hack happened fast. This staged election in which the outcome was known by all, ended up with Hursti’s hacked memory card secretly deciding the “election,” and whose count reflected Hursti’s choice.

Hursti also affirmed that there were additional ways these Diebold memory cards and machines could be quickly hacked, he had simply demo’ed one of them.

Hursti figured out how to hack into the memory card … He learned how to hide votes, make losers out of winners and leave no trace, said.

This stunning moment in American history – after Diebold had repeatedly and aggressively maintained that its machines and memory cards were totally secure and trustworthy – was created and witnessed by, among others, election integrity advocate extraordinaire Bev Harris of the very ethical 501(c)(3) Black Box Voting (BBV), the ethical and patriotic Ion Sancho, Leon County, Florida Supervisor of Elections, and Susan Pynchon of the Florida Fair Elections Coalition.

Here are Bev Harris’ and Susan Pynchon’s firsthand accounts of this moment.

This was such a stunning and groundbreaking moment in American election integrity history that it came to be referred to as the Hursti Hack. Harris memorialized it by co-producing a riveting 2006 documentary called Hacking Democracy.

You can watch a clip from that documentary, the actual Hursti Hack, right here.

Diebold Election Systems, for those who don’t know your election machine history, acquired Global Election Systems in 2002 and, strategically, changed its name in 2007 to Premier Election Solutions, which was eventually partially purchased, in 2010, by a company called Dominion Voting Systems. Dominion is, of course, the very same company whose machines are being forensically audited in Maricopa County, Arizona, and which were used, statewide, by Georgia in the 2020 election.

According to Harris, “Following the Florida demonstration, New Hampshire chose to purchase the voting machine make and model that Hursti had proven to be tamperable.”

If you are believing on poll tape that doesn’t mean a thing because I can control the whole thing over whatever logic and accuracy that you perform just before the election. Because I have control. I can compare the date, the time. And so in order to be producing fraudulent tape, I will be producing fraudulent tape only on Tuesday evening. And I don’t worry about what ballots go through.

Therefore, back in 2007, the Diebold machines and memory cards that Hursti boasted about being able to secretly control, are the same ones Lindeman, Hursti, and Stark were all supposed to audit.

The cold, hard facts are that an audit of these machines and especially their memory cards is an entirely useless activity, and Hursti showed why 16 years ago. Yet why are Lindeman (who is not even a computer scientist, he has a Ph.D. in political science) and especially Hursti, the two now sans Stark, claiming they will need “90 minutes to read” each card?

Hursti agreeing to “audit” these Diebold memory cards, given his national exposure of their egregious built-in flaws, is indefensible, suspicious and you now have to wonder, just what is his real agenda?  Also, why, did Verified Voting appear to disappear evidence of Hursti’s seat upon its advisory board?

VV’s current webpage shows he is not a member. However, the Internet Archive tells a very different story. As of April 29, Hursti is shown as being a member. On May 3, the NH AG and SoS hired him to be a member of their audit team. Two days later, on May 5, any evidence of Hursti’s participation as an advisor with Verified Voting had been deleted.

Philip Stark, whom Hursti and Lindeman co-selected as the third auditor, either employed Philip Stark, contracted with him, or has had some sort of close professional relationship with him since mid-2018. Hursti co-founded Nordic Innovation Labs, which conducts Security Assessment & Vulnerability Consulting. On the business’s About Us page, Stark is one of three Nordic Network team members. Sometime after February 26, 2021, Stark’s name and bio were removed from that webpage.

The three of these auditors, rather than being a professional, independently-functioning group of auditors – an impression which everyone involved tried hard to create – are actually not that at all.

As far as these computer scientists go, it certainly does appear that yet another entity, another profession that works with, and has influence upon our American election infrastructure has been infiltrated and compromised.

This certainly aligns directly with the goals of top progressive Democrat leaders Nancy Pelosi and Chuck Schumer, who appointed Dr. Philip Stark and Dr. Barbara Simons to positions of great power and influence upon the U.S. EAC, and who are now observing the fruits of their labor in New Hampshire.